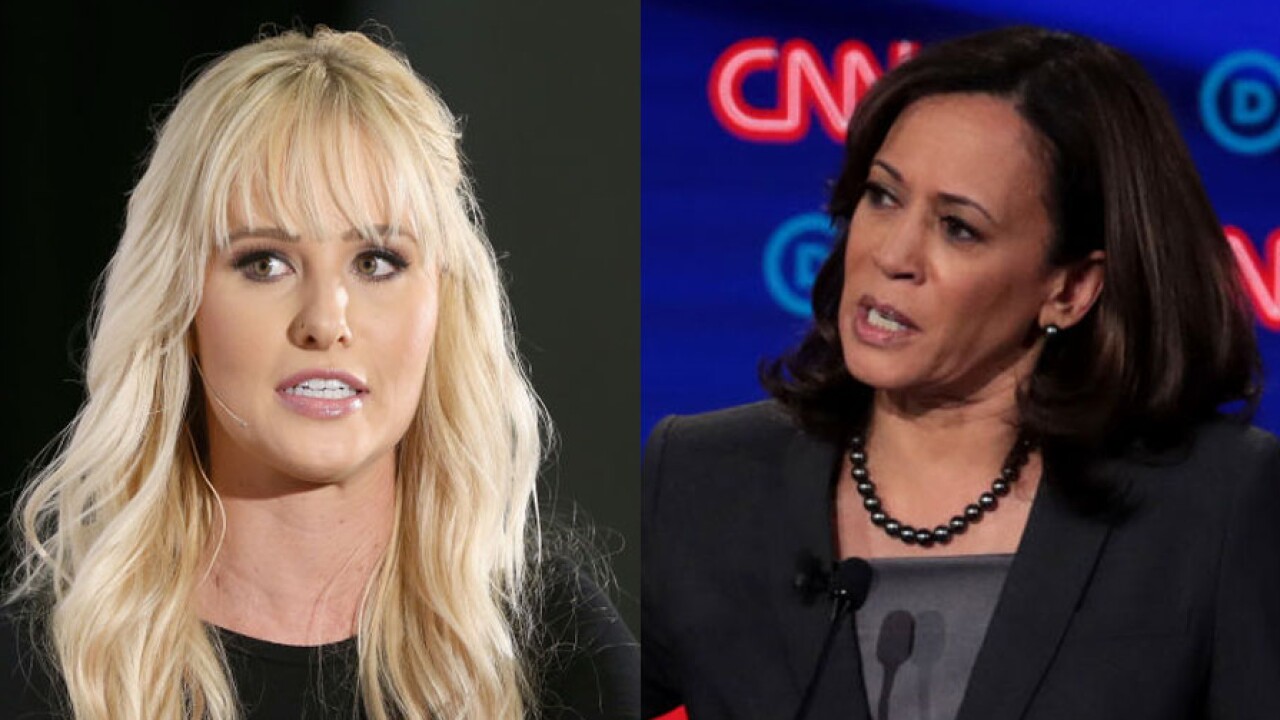 Lahren hosts a show on the digital Fox Nation site and is a contributor to the TV network. She wrote on Wednesday about the California senator: "Kamala did you fight for ideals or did you sleep your way to the top with Willie Brown."

Brown has acknowledged a relationship with Harris in the 1990s when he was speaker of the California Assembly. Harris was California attorney general from 2011 and was elected to the Senate in 2016.

Lahren on Thursday apologized for "a wrong choice of words."

I apologize for my comment on Kamala’s personal relationship. It was the wrong choice of words. There are many other things to take her to task for and I will stick to those.