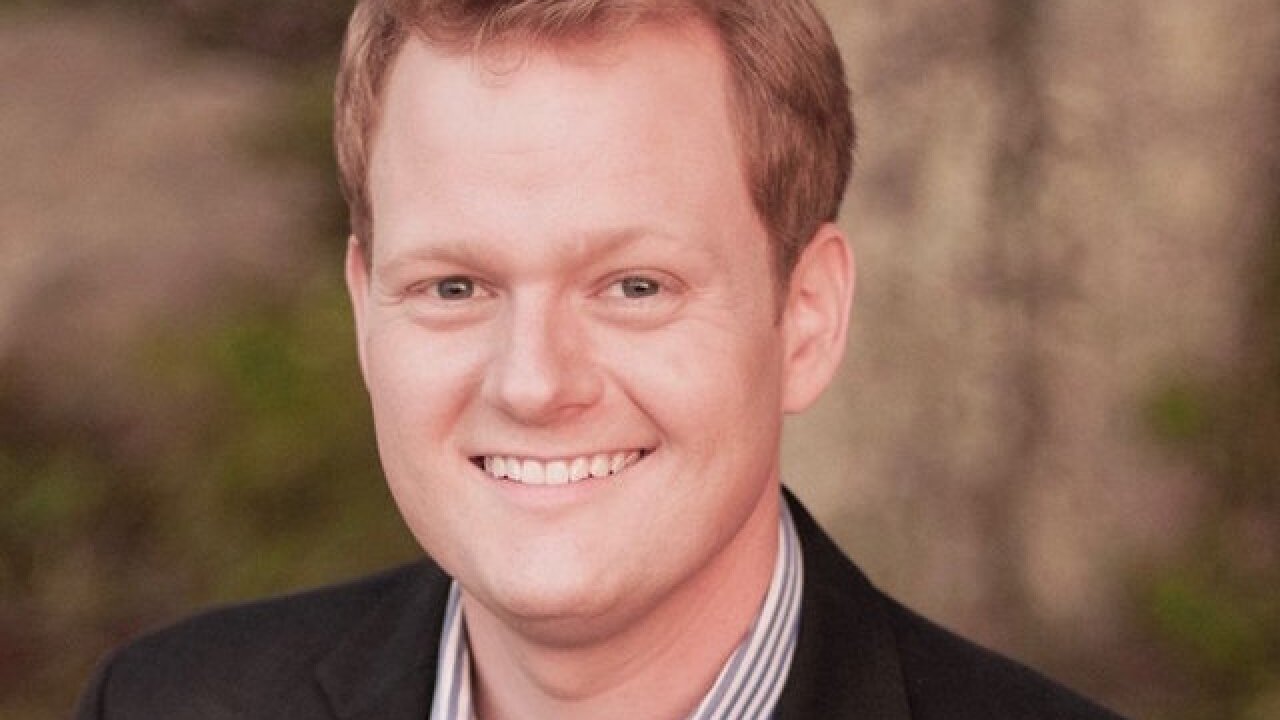 © 2017 Cable News Network, Inc.
Chris Hurst
<p>Former television anchor and Democrat Chris Hurst, whose girlfriend Alison Parker was killed on live television in 2015, has won the race for the 12th district of Virginia's House of Delegates.</p>

Former television anchor and Democrat Chris Hurst, whose girlfriend Alison Parker was killed on live television in 2015, has won the race for the 12th district of Virginia's House of Delegates.

In a February op-ed for The Daily Beast, Hurst announced he was leaving his job as a TV journalist to run for office.

"In 2015, my girlfriend Alison Parker was executed on live TV," Hurst said in the op-ed. "Now, I'm leaving my career at the station where she worked to fight for the causes she and I value the most."

Parker was a reporter for Roanoke, Virginia, TV station WDBJ when she and photographer Adam Ward were shot to death during a live television broadcast.

"Going into the newsroom each day began to numb me to the humanity on which I was supposed to be reporting," Hurst wrote. "The only way I could read news of murders, protests, hatred, and loss was to insulate myself from that human emotion. Even as I connected with people in a new, profound way on TV, I was becoming a shell. The man Alison loved began to fray at the edges."

The 12th district for the House of Delegates is one of several races across the country held Tuesday, including the Virginia and New Jersey governor.