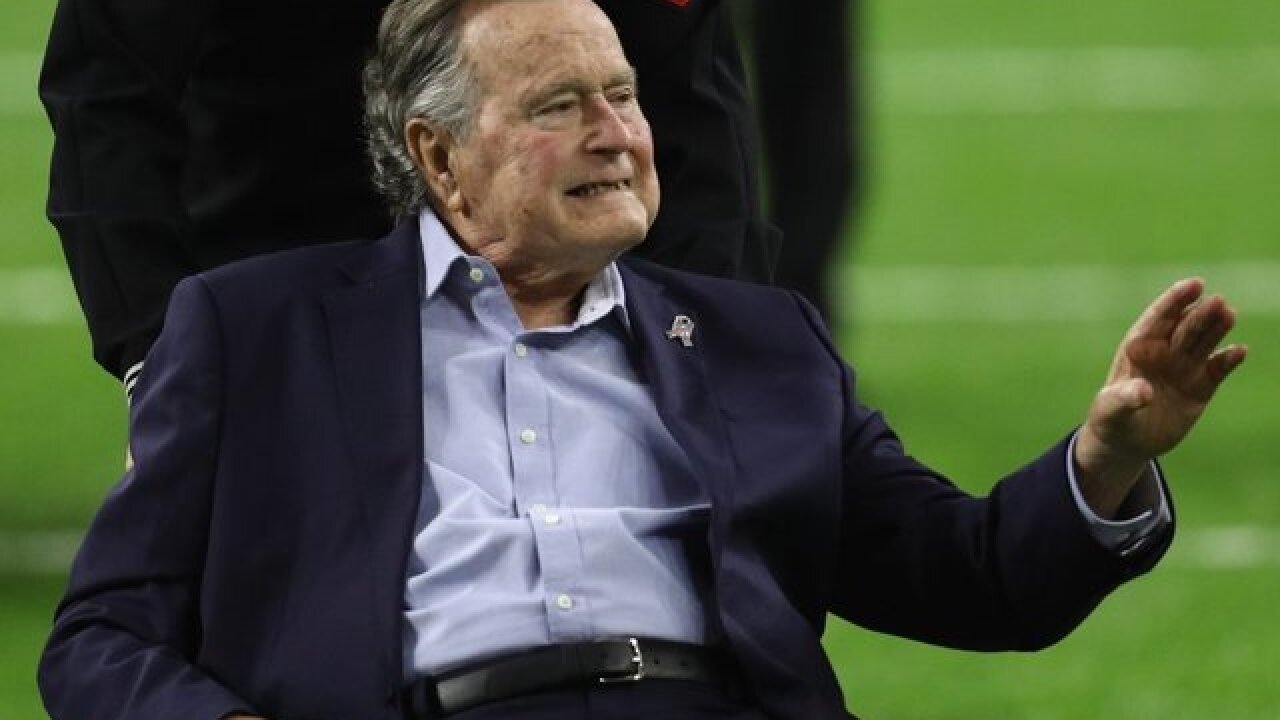 George H.W. Bush, the 41st President of the United States, died on Friday at the age of 94, his family announced late Friday.

In a statement from former President George W. Bush reads: "Jeb, Neil, Marvin, Doro, and I are saddened to announce that after 94 remarkable years, our dear Dad has died. George H. W. Bush was a man of the highest character and the best dad a son or daughter could ask for. The entire Bush family is deeply grateful for 41’s life and love, for the compassion of those who have cared and prayed for Dad, and for the condolences of our friends and fellow citizens."

The elder Bush served as president from 1989 to 1993, overseeing the United States' efforts in the Persian Gulf during Operation Desert Storm.