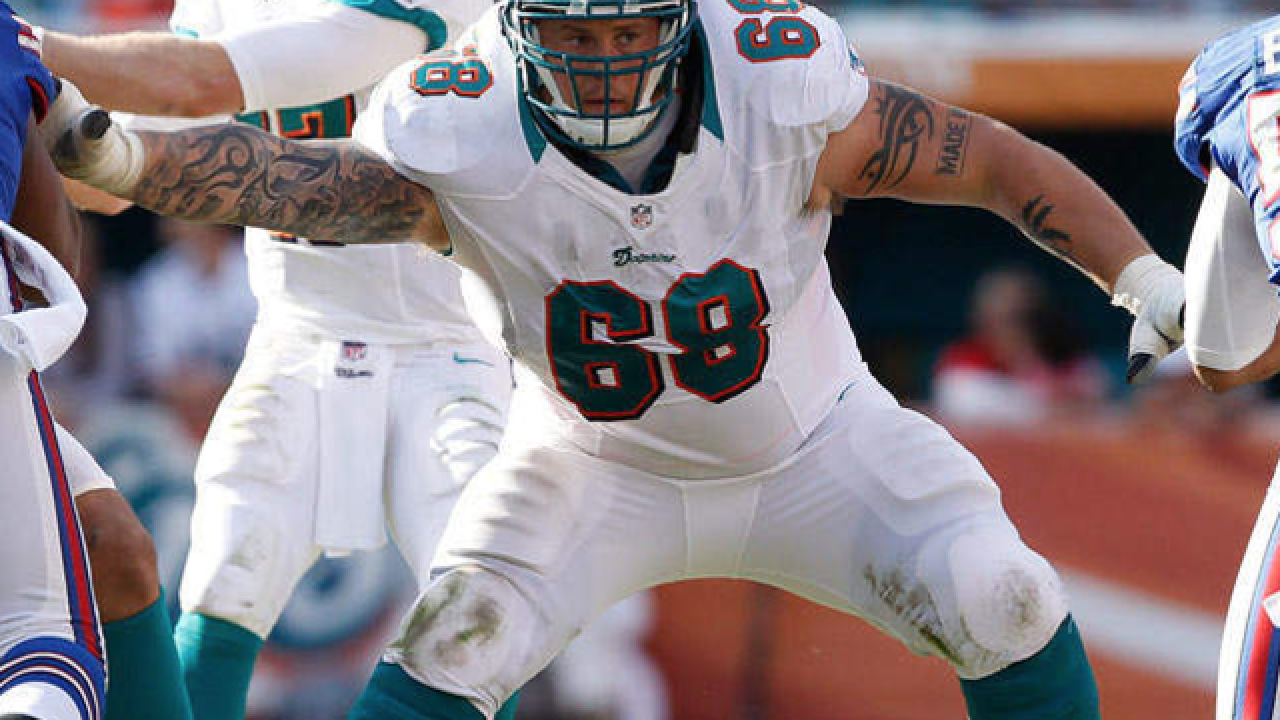 Police said Incognito was involuntarily committed under Florida's Baker Act. The act allows officials to apprehend and order a mental evaluation of a person.

Incognito reportedly threw a dumbbell at a man at the gym and that's why police were called, according to TMZ.com.

In the buildup to the draft, he took a restructured contract with the Bills, publicly fired his agent on Twitter after that deal was signed, and retired shortly after that. The Bills officially added him to the reserve/retired list on April 12.

Once Organized Team Activities started around the league, Incognito -- according to ESPN -- wanted to make a return to the NFL, despite retiring from the league and team just one month prior. The Bills granted his reported wish, releasing him off the reserve/retired list on Monday.

The move officially made Incognito an unrestricted free agent, able to be signed by any other team. Incognito played in Buffalo for three seasons.

An NFL investigation found that when Incognito was with the Dolphins in 2013, he and two others engaged in persistent harassment directed at teammate Jonathan Martin.

Earlier this year Martin was charged with threatening Incognito and former Dolphin Mike Pouncey as a result of a post on his Instagram page showing a shotgun and ammo.