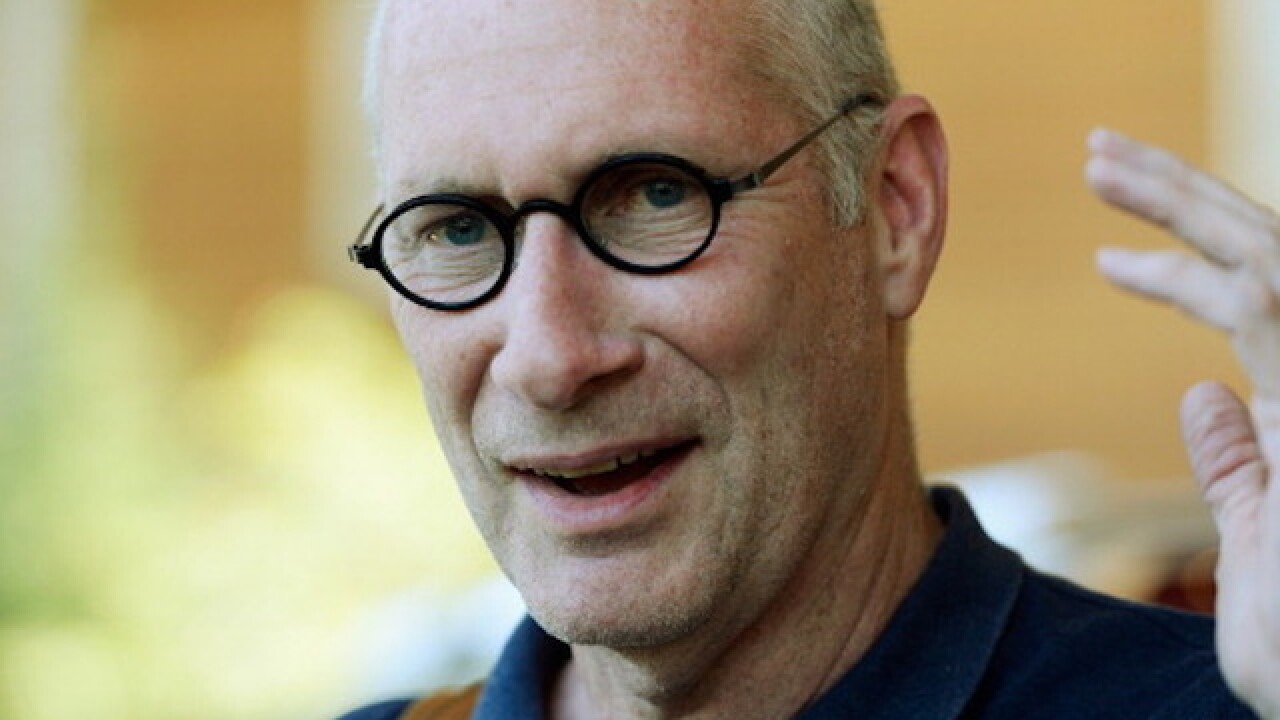 Image copyright 2018 Getty Images. All rights reserved. This material may not be published, broadcast, rewritten, or redistributed.
Kevork Djansezian
<p>SUN VALLEY, ID - JULY 09: John Skipper, president of ESPN Inc. and co-chairman of Disney Media Networks, arrives for the Allen & Co. annual conference at the Sun Valley Resort on July 9, 2013 in Sun Valley, Idaho. The resort will host corporate leaders for the 31st annual Allen & Co. media and technology conference where some of the wealthiest and most powerful executives in media, finance, politics and tech gather for weeklong meetings. Past attendees included Warren Buffett, Bill Gates and Mark Zuckerberg. (Photo by Kevork Djansezian/Getty Images)</p>

Former ESPN president John Skipper says he abruptly resigned from the network late last year because he was being extorted by a cocaine dealer.

In an in-depth interview with The Hollywood Report's James Andrew Miller, Skipper recounted his substance abuse issues and the decision to leave the network.

Skipper told Miller that he used cocaine intermittently throughout his professional life. He says the habit began before he joined ESPN in 1997, but maintained that his drug use never interfered with his work, outside of "a missed plane and a few canceled morning appointments."

Skipper also said he was "unusually clever" in finding ways to buy cocaine so as not to attract attention to himself. That changed in December, when he says someone he had not dealt with before attempted to extort him for purchasing drugs.

"It turned out I wasn’t careful this time," Skipper told Miller.

"When I discussed it with Bob, he and I agreed that I had placed the company in an untenable position and as a result, I should resign," Skipper told Miller.

On Dec. 18, Skipper shocked ESPN employees by announcing his resignation, citing substance abuse issues. He later checked himself into a facility for therapy for his substance abuse.