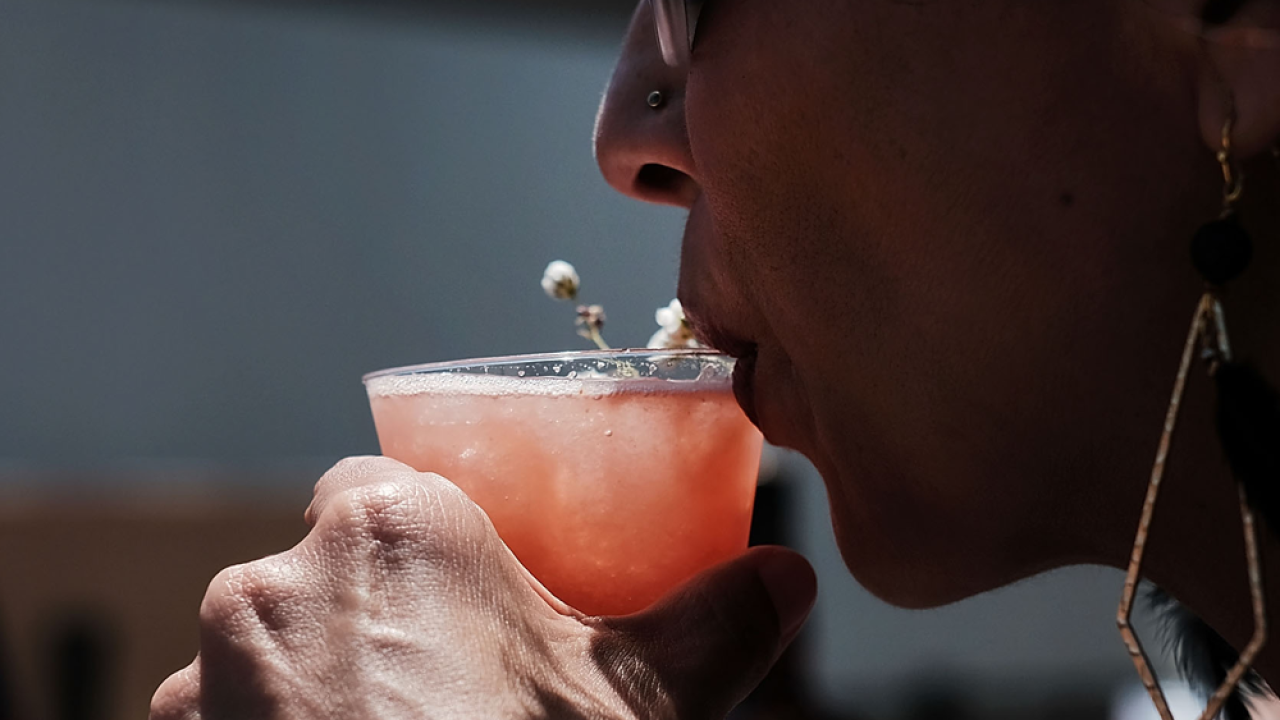 Service with a smile? That may be something employers should reconsider, according to a new study.

Employees who fake smiles or suppress emotions for customers may be at risk for heavier drinking after work, according to a new Penn State University study .

Researchers at Penn State and the University of Buffalo studied the drinking habits of those who routinely work with the public, like nurses, teachers or those in food service. They found a link between heavier drinking and regularly faking or suppressing emotions for customers, like resisting the urge to roll your eyes.

"Faking and suppressing emotions with customers was related to drinking beyond the stress of the job or feeling negatively," said Alicia Grandey, a professor of psychology at Penn State. "It wasn't just feeling badly that makes them reach for a drink. Instead, the more they have to control negative emotions at work, the less they are able to control their alcohol intake after work."

Grandey hypothesized that employees use a lot of self-control to fake or suppress emotions and may not have as much self-control left to regulate how much they drink.

To conduct the study, researchers used data from phone interviews with 1,592 U.S. workers. The data included how often participants fake or suppress emotions, also called "surface acting," as well as how often they drank after work.

Researchers also measured how impulsive the participants are and how much they feel they can self-govern at work.

The data came from a larger survey funded by the National Institutes of Health, called the National Survey of Work Stress and Health, which included almost 3,000 participants who were representative of the U.S. working population, according to Penn State.

Overall, researchers found that employees who interacted with the public drank more after work than those who didn't. Grandey says the results suggest that surface acting is less likely to create problems when the employee finds the work personally rewarding.

"The relationship between surface acting and drinking after work was stronger for people who are impulsive or who lack personal control over behavior at work," Grandey said. "If you're impulsive or constantly told how to do your job, it may be harder to rein in your emotions all day, and when you get home, you don't have that self-control to stop after one drink."

Grandey hopes employers can use the research to create healthier workplace environments.

"Employers may want to consider allowing employees to have a little more autonomy at work, like they have some kind of choice on the job," Grandey said. "And when the emotional effort is clearly linked to financial or relational rewards, the effects aren't so bad."

Read more on the study here.