For the first time, there will be no survivors of the USS Arizona at Pearl Harbor ceremonies 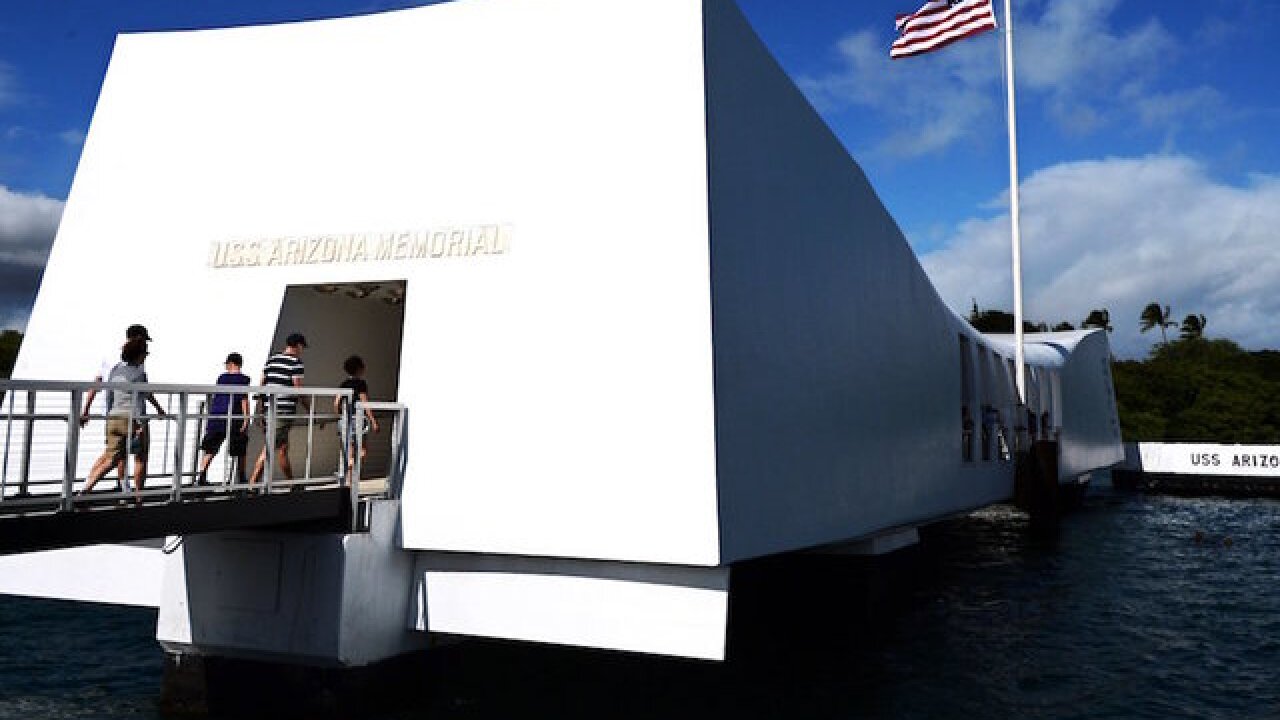 The country is fortunate enough to have five remaining survivors who were aboard the USS Arizona on December 7, 1941. According to a report from Hawaii News Now, every year, some of these American veterans have been present at the Pearl Harbor memorial ceremonies in Hawaii. This year, however, none of them could make it.

The report explains that Lou Conter, Don Stratton, Ken Potts, Lonnie Cook and Lauren Bruner are all at an age where traveling is difficult. After all, it's been 77 years, and all of them are in their 90s.

As the number of World War II veterans, Pearl Harbor survivors, Holocaust survivors and indeed any person who carries such rich living history with them continues to dwindle, the threat of losing perspective on critical events begins to surface. That's why, experts say, it's important to not only preserve that history, but also to realize how deeply events like World War II continue to reverberate in the present.

"Pearl Harbor started the process by which America got engaged in World War II, became a world power, and became the country we live in today," says Rob Citino, senior historian at the Natonal World War II Museum in New Orleans. "It involved the whole globe, hundreds of millions of people, and in many ways, the effects of those conflicts are still being played out."

The museum houses more than 10,000 oral histories from people who lived through World War II. That kind of memory keeping, says Citino, is becoming more and more important as those people pass on.

"Clearly, you can do the math," Citino says. "If you were 20 at the end of the war, you're 95 today. Those who work in the public history sphere take that very seriously."

"[Survivors and veterans] have the ultimate irreplaceable quality," he says. "They were there. It wasn't the pages of a book -- it was your life. It was your mother, your brother. It was your house going up in flames in bombings. And it isn't just World War II. The same thing happens for any important period."

The Pearl Harbor Visitors Center in Hawaii expects scores of people at Friday's ceremonies. Some will be veterans or relatives of those who fought or lived through World War II, ready to take up the memories that Pearl Harbor survivors have carried for so many years.