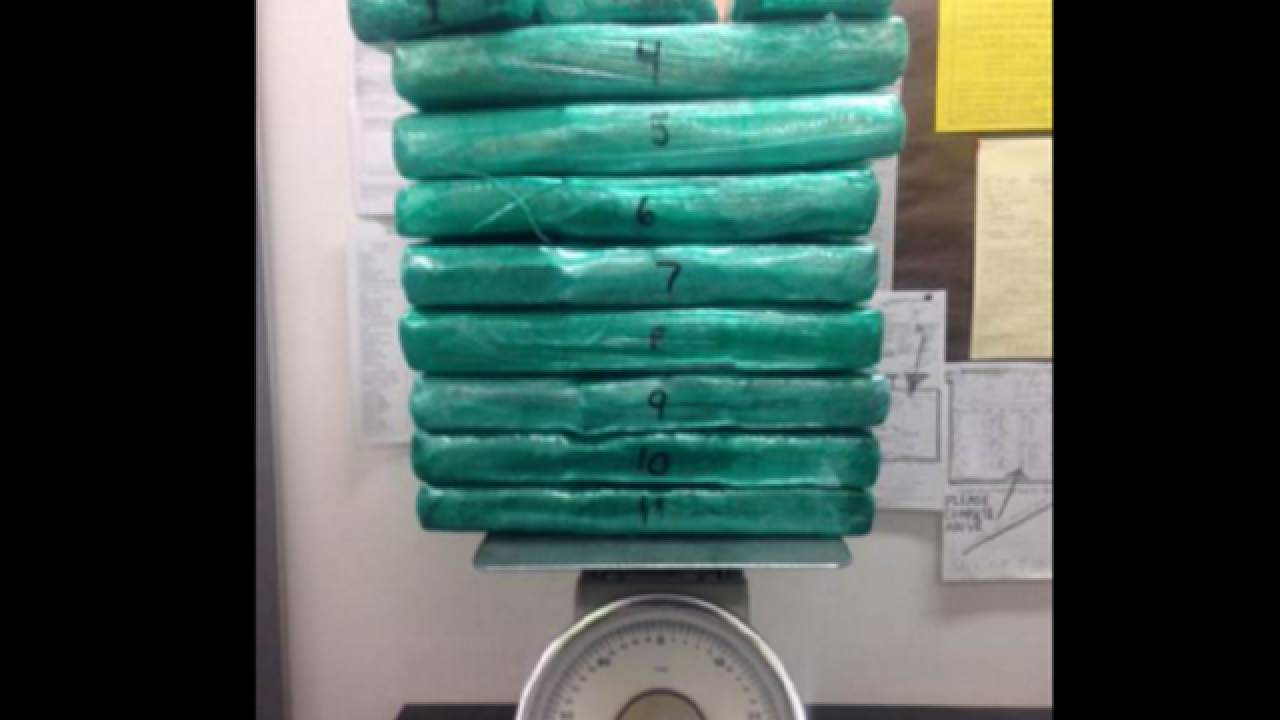 By: Mina Abgoon
Posted at 9:12 PM, Mar 21, 2016
Officials say a flight attendant randomly selected for screening at Los Angeles International Airport fled from the terminal on Friday, leaving behind her Gucci shoes and 60 pounds of cocaine inside her luggage.
The unnamed woman – who had just landed at LAX -- had reportedly approached the “known crewmember lane” when she was asked for her employee identification. She was then moved to the inspection area for a randomly selected screening.
That’s when she reportedly kicked off her shoes and ran off, according to ABC News, leaving her two carry-on bags behind the terminal.
A search revealed about 60 pounds of cocaine inside her bags.

A flight attendant left behind 60 pounds of cocaine and her Gucci shoes. @anblanx reports. https://t.co/ENTkAdL2Py pic.twitter.com/UnVy2QhH4c

According to a statement released by the airport police union, “this is a perfect example of why Los Angeles airports need 100% screening of all passengers and airport employees…. Total employee screening is realistic and achievable.”
Officials – which include airport police, the LAPD, and the Drug Enforcement Administration – are investigating the incident.
The flight attendant has yet to be located.
Scripps Only Content 2016