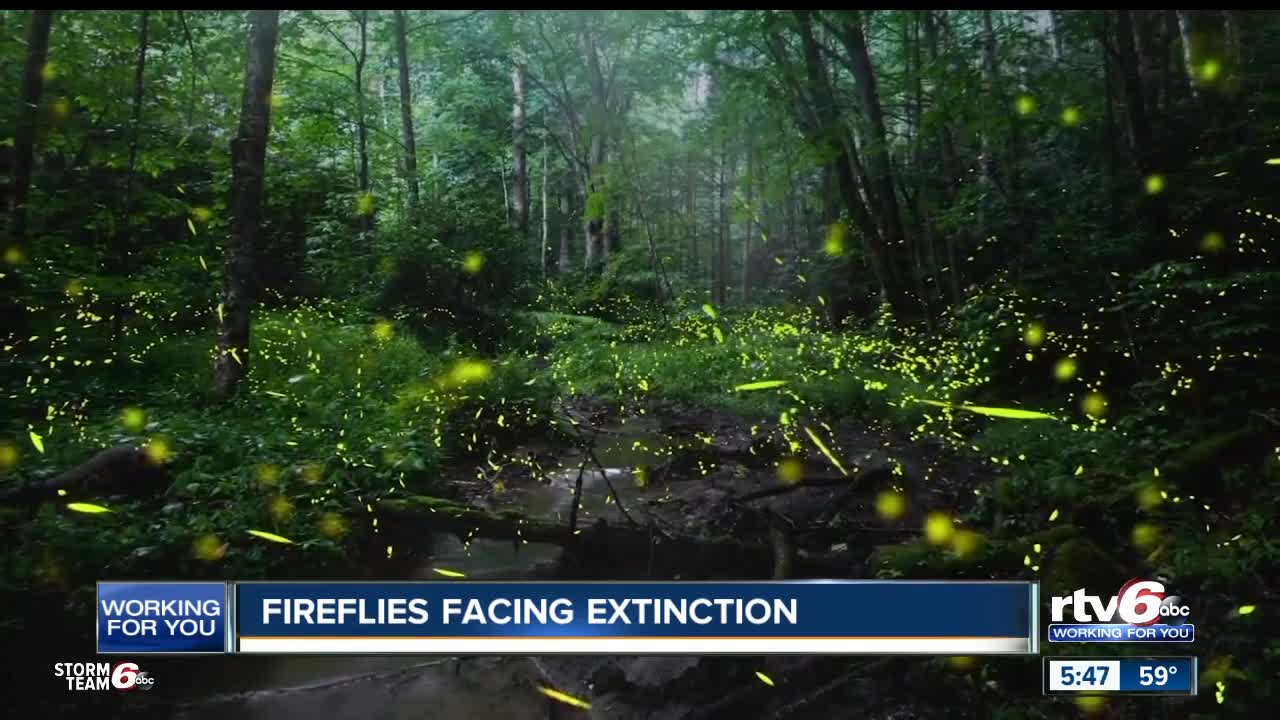 Scientists say loss of natural habitat, pesticides and artificial lighting are all playing a roll in the insect's fate. 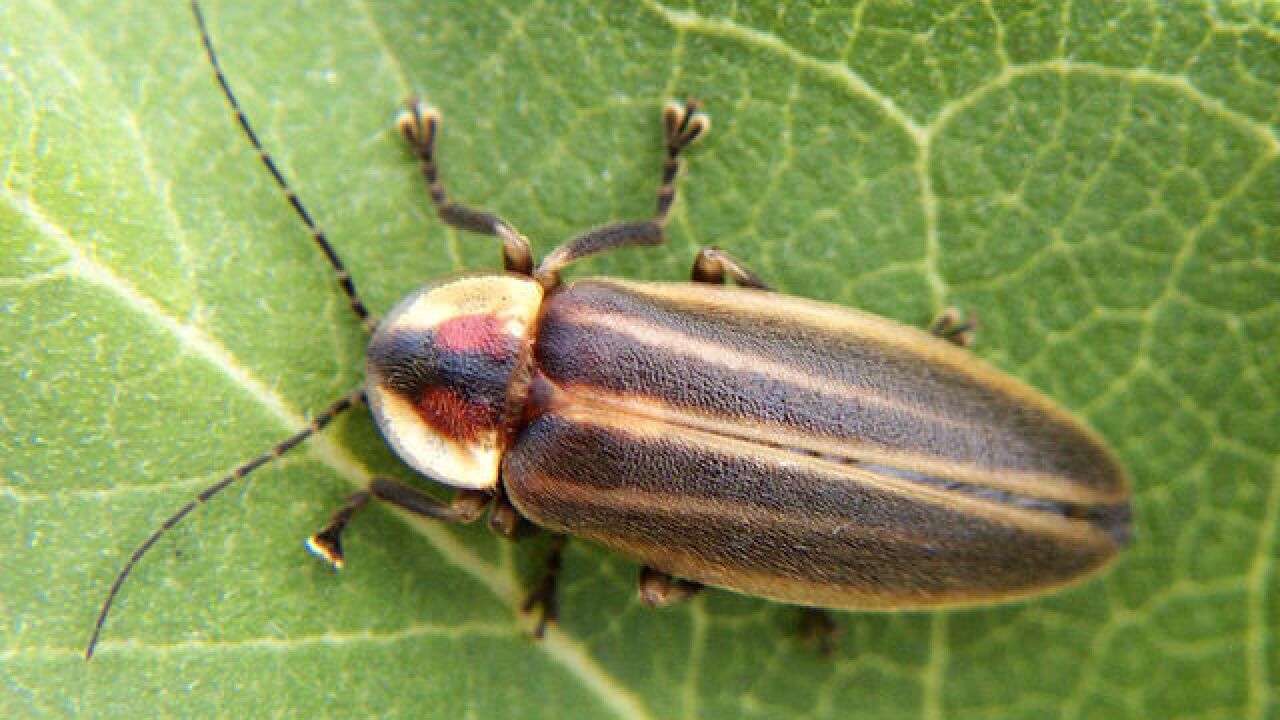 They're known for their bright flashes of light and creating some dazzling displays at night, but the light of the fireflies could soon be going out as the insect faces extinction.

Firefly Conservation and Research say the loss of natural habitat, pesticides and artificial lighting are all playing a role in the insect's fate.

Many fireflies rely on chemical reactions in their bodies to draw them to light and allow them to find mates, but urban light pollution is interrupting the chemical pattern that causes light flashes.

Scientists say their goal is to make land managers and policymakers aware of the threat to keep fireflies around longer.

Read more on the dangers of the firefly extinction at firefly.org.

This story was originally published by Katie Cox on WRTV in Indianapolis.