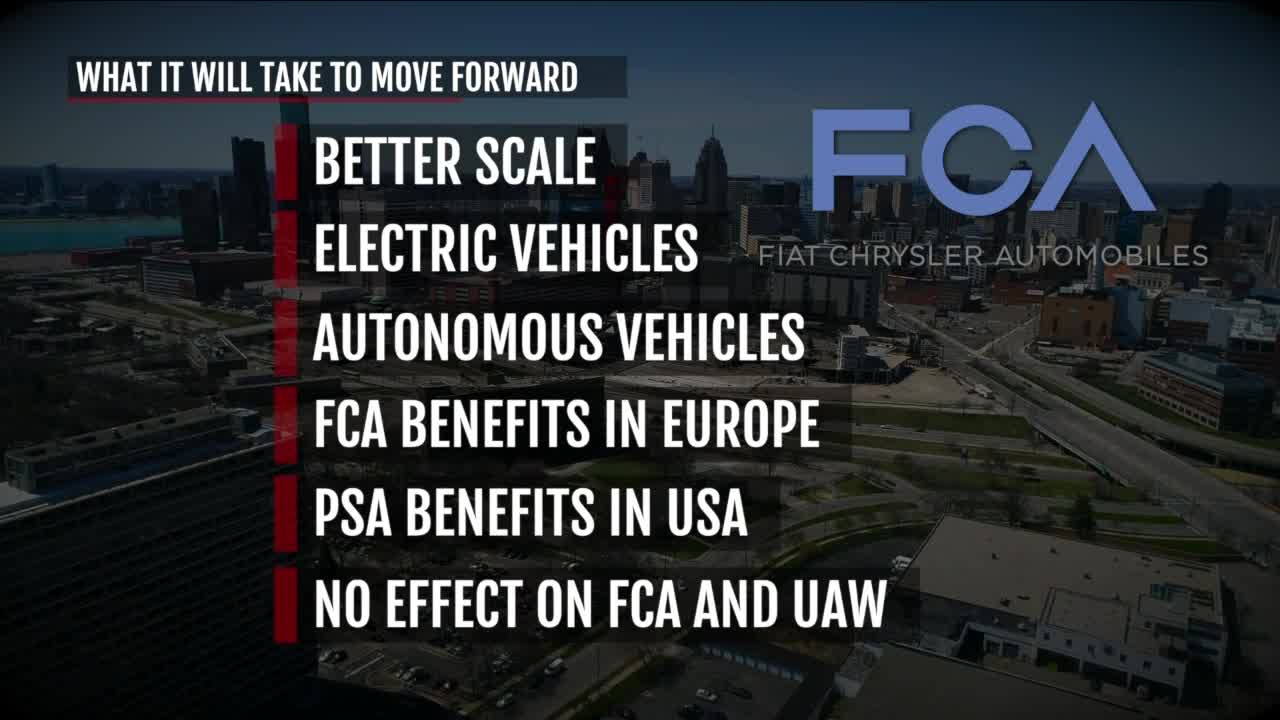 A new automotive giant is being formed as a merger will happen with FCA and PSA. 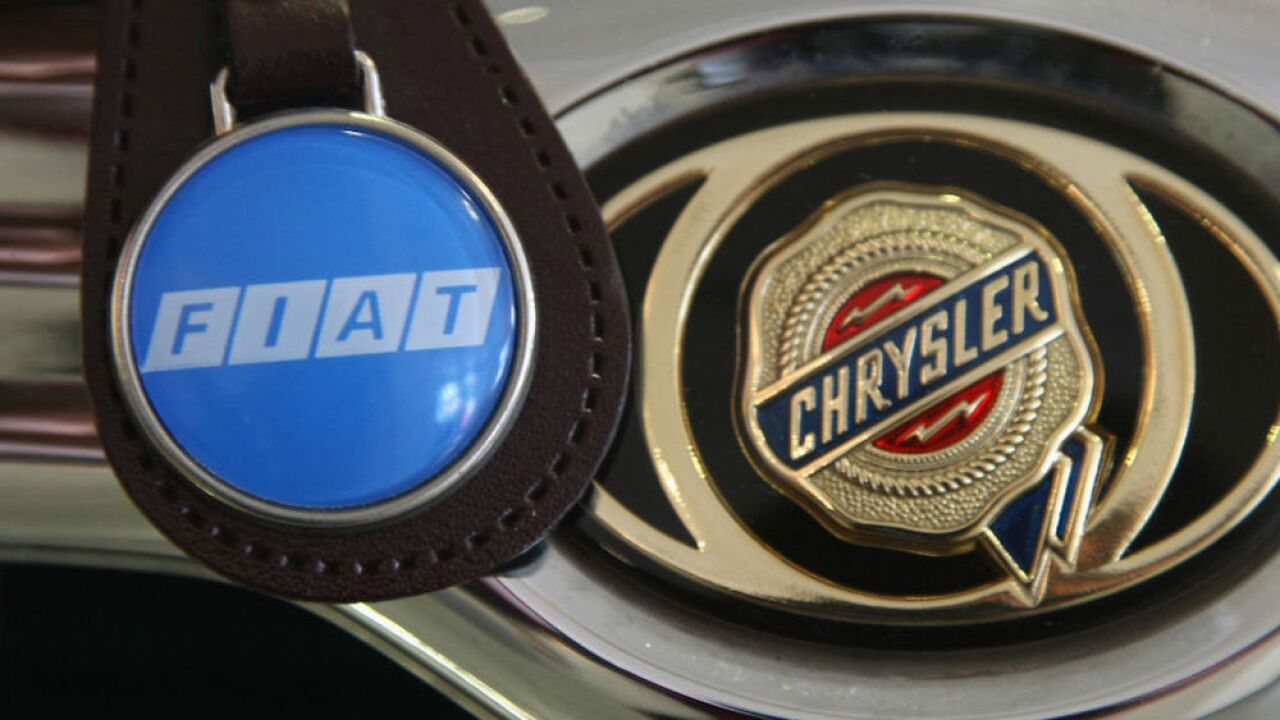 A merger between Fiat Chrysler (FCA) and Groupe PSA — the parent company of Peugeot and other European car brands — will form a new automotive giant, according to reports..

Analysts predict the merger will be a win for both companies, as both Fiat Chrysler and PSA will get more exposure in a new contintent. .

The analysts say this will help FCA with much-needed smaller and more fuel-efficient cars for European markets. The merger will help PSA here in the U.S. with shared profits and put it into the pickup and SUV market.

Analysts also say the merger will have little or no effect on the upcoming contract with FCA and the United Automobile Workers union, which just ratified a contract with General Motors and is negotiating with Ford.

The formal announcement of the FCA-PSA deal is expected Thursday.

This story was originally published by Jim Kiertzner on WXYZ in Detroit.