FedEx will no longer offer ground delivery to Amazon 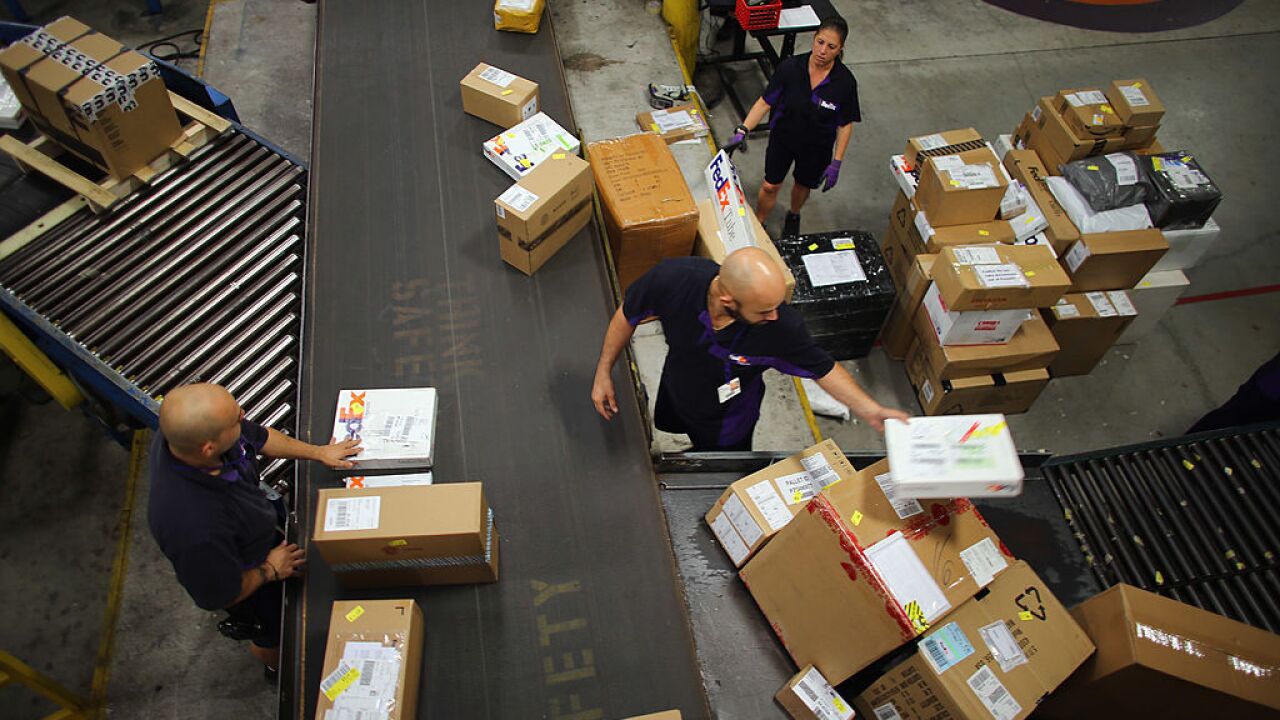 Amazon's go-it-alone delivery strategy has driven away one of its biggest partners. FedEx will end its ground delivery contract with Amazon.

FedEx announced Wednesday that it plans to let their ground ship contract expire at the end of the month. The company said in a statement that recent steps to bolster its delivery network have positioned the company "extraordinarily well" to "focus on the broader e-commerce market."

FedEx also dumped Amazon from its air cargo services in June. The company said at the time it would continue serving online shoppers through its partnerships with other companies not named Amazon. FedEx noted Amazon accounted for less than 1.3% of its total revenue in 2018.

Amazon did not immediately respond to a request for comment.

Amazon's obsession with speedier deliveries has overhauled the delivery landscape. Its aggressive plans to expand its internal shipping network threaten FedEx and UPS.

Over the past couple of years, Amazon's moves are often met in lock step by FedEx: Amazon expanded its warehouse center, and FedEx debuted FedEx Fulfillment. Amazon announced single-day delivery, and FedEx said it would speed things up with seven-day shipping. Amazon began testing a delivery robot, and FedEx introduced the SameDay bot .

FedEx has pushed back on the notion that parting ways with Amazon will cause significant damage to its business.

"E-commerce is much bigger than any one company," a spokesperson said in a June. "The average daily volume for small parcels in the U.S. is expected to double — from 50 million to 100 million — by 2026."

The company has partnerships with Walmart and Walgreens to provide next-day shipping, and it has a deal with Target to use stores as local shipment hubs, the spokesperson said.