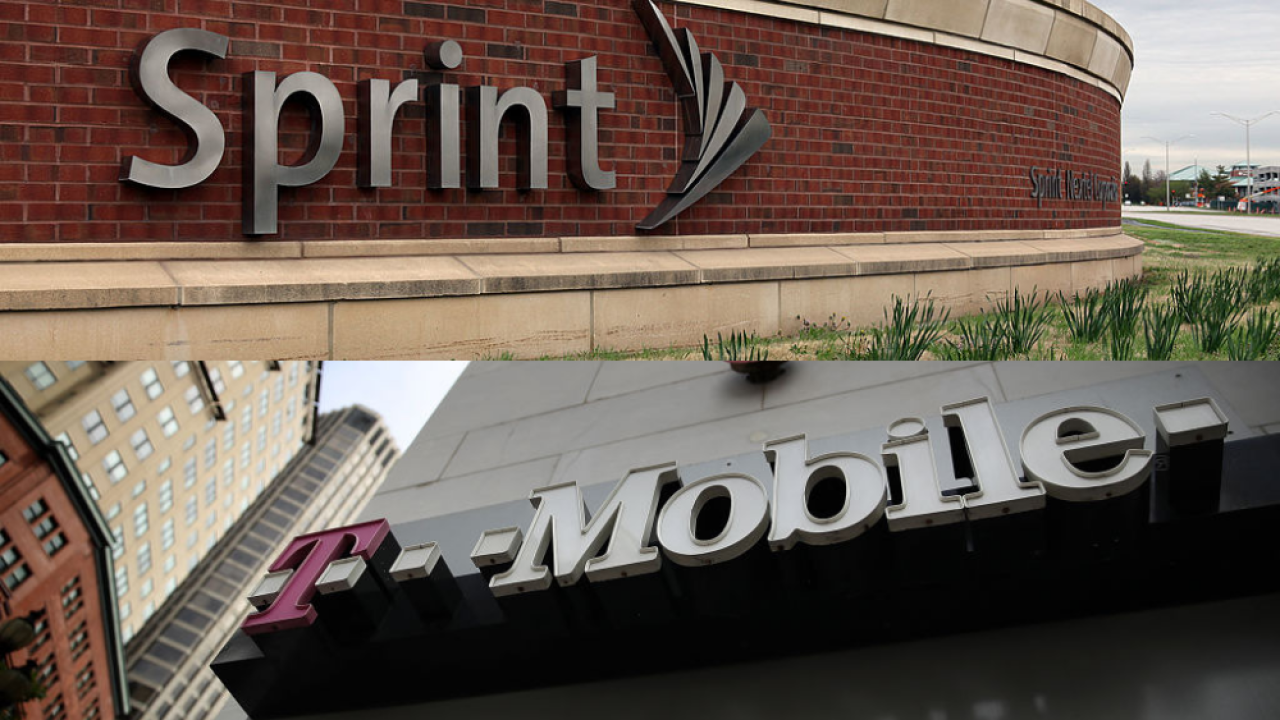 A federal judge has approved T-Mobile's $26.5 billion takeover of Sprint, rejecting objections from a group of states and removing a major obstacle to a shakeup in the wireless industry.

After the deal closes, the number of major U.S. wireless companies would shrink from four to three.

T-Mobile says the deal would benefit consumers as it becomes a fiercer competitor to the larger Verizon and AT&T. But a group of state attorneys general tried to block the deal, arguing that having one fewer phone company would mean higher cellphone bills.

The judge rejected those claims, saying the possibility was remote.