Father and daughter killed in hunting accident after being mistaken for deer, South Carolina authorities say

A father and daughter were killed in a hunting accident in South Carolina after being mistaken for deer, authorities say. 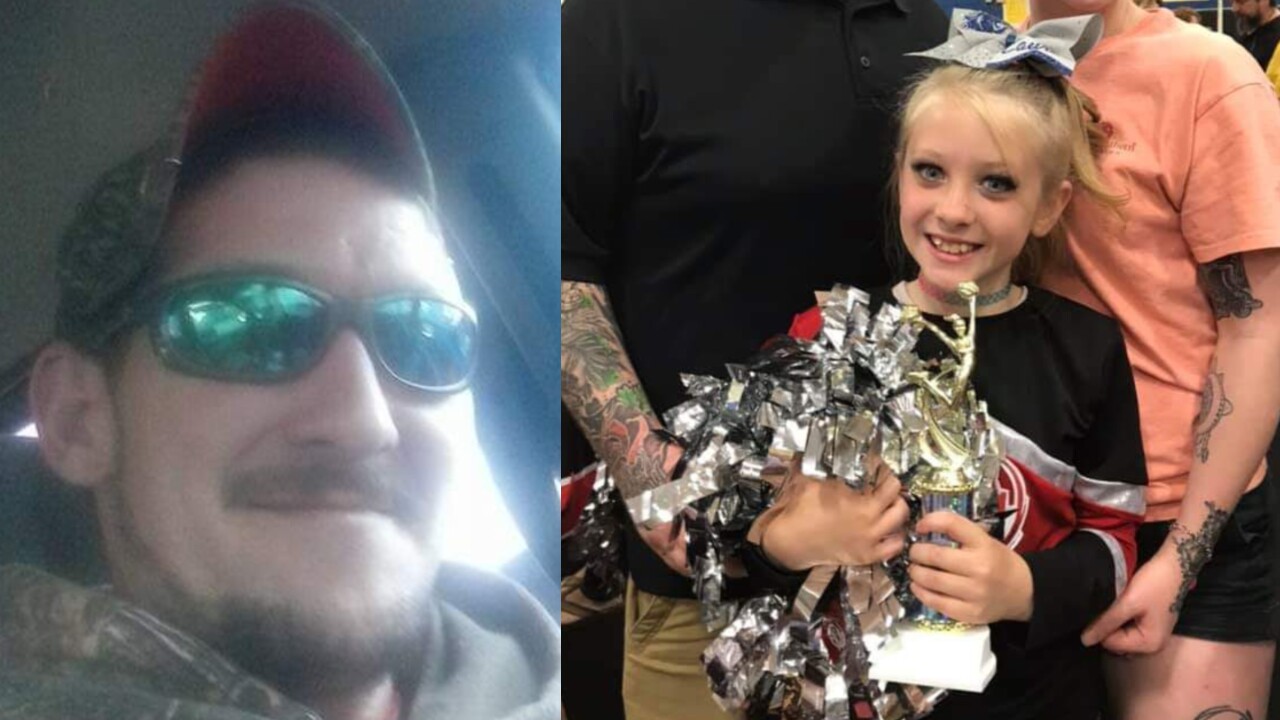 WALTERBORO, S.C. — A man and his daughter were killed in a hunting accident in South Carolina on New Year’s Day after they were mistaken for deer, authorities said.

According to the South Carolina Department of Natural Resources, two hunters were fatally shot after being mistaken for deer. The Colleton County Coroner identified the victims as 30-year-old Kim Drawdy and his 9-year-old daughter Lauren.

“Four hunters were attempting to move deer, also known as driving deer, near Barracada Road in Walterboro when two hunters were shot after being mistaken for a deer,” SCDNR said on Twitter on Thursday. “Those two hunters succumbed to their injuries.”

According to WCBD, Kim and his daughter were fatally shot in the woods behind his house, where the father had hunted many times before.

"When I got the message, I just couldn't believe it, my heart stopped when they told me it was my brother, and his daughter ... you know, it was terrible,” Benny Drawdy, Kim’s brother, told WCBD.

Family members said Lauren had just shot her first deer a few weeks ago, following in her father’s footsteps.

"He was a real outdoorsman, he loved the outdoors like we all do, we love to hunt and stuff,” Benny said.

Autopsies of the two victims are set for Sunday and DNR is continuing to investigate the incident.