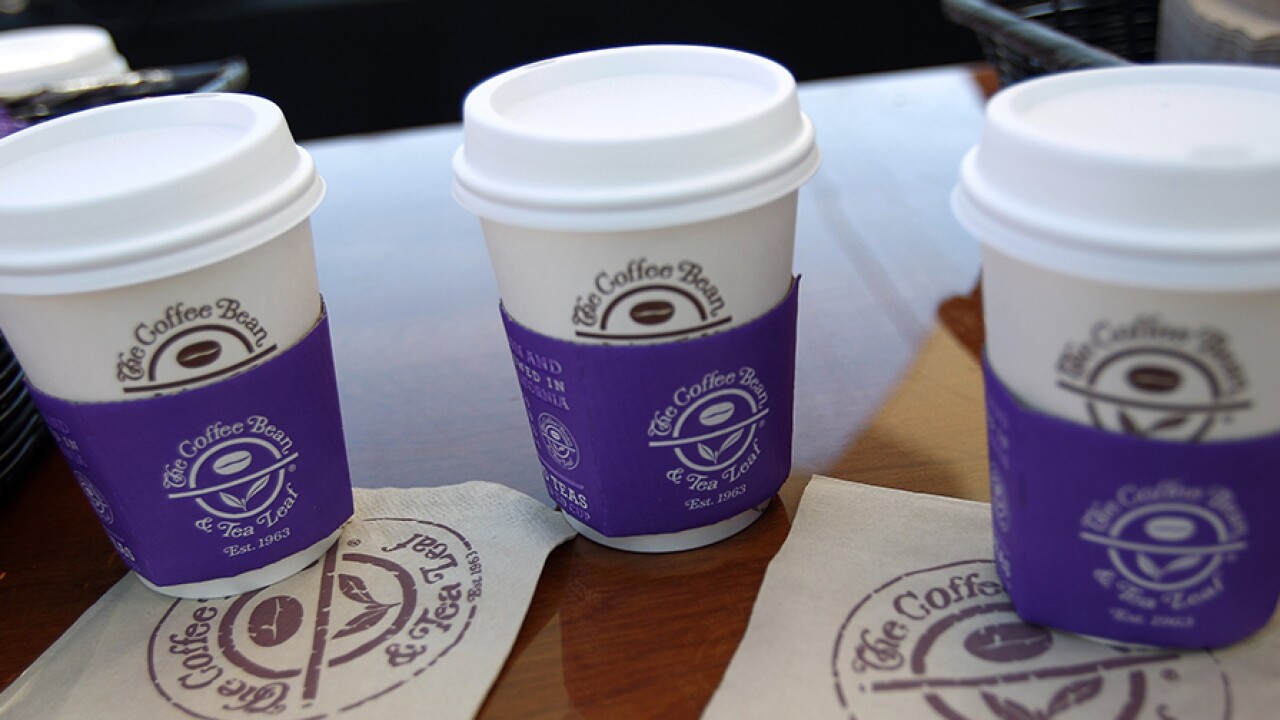 Jollibee wants to focus on growing the Coffee Bean & Tea Leaf brand in Asia. In a press release, Jollibee's Chairman Tony Tan Caktiong said the deal will enable the company to "become an important player in the large, fast growing and profitable coffee business."

Starbucks and Luckin Coffee have also been expanding their Asian businesses. Luckin announced this week it will partner with Kuwait-based company The Americana Group to set up a coffee retail business in the Middle East and India. And Coca-Cola bought Costa Coffee for $5 billion last year to catch onto the growing international coffee scene.

Jollibee said the total value of the Coffee Bean & Tea Leaf deal will be $350 million, with $100 million invested into a new Singapore-based holding company.

Jollibee has a dedicated fanbase for its signature brand's fried chicken and sweet spaghetti. The company currently operates 3,195 stores in the Philippines and 1,418 in countries ranging from the United States to Saudi Arabia. The company says the new deal would grow the international business to 36% of all sales.