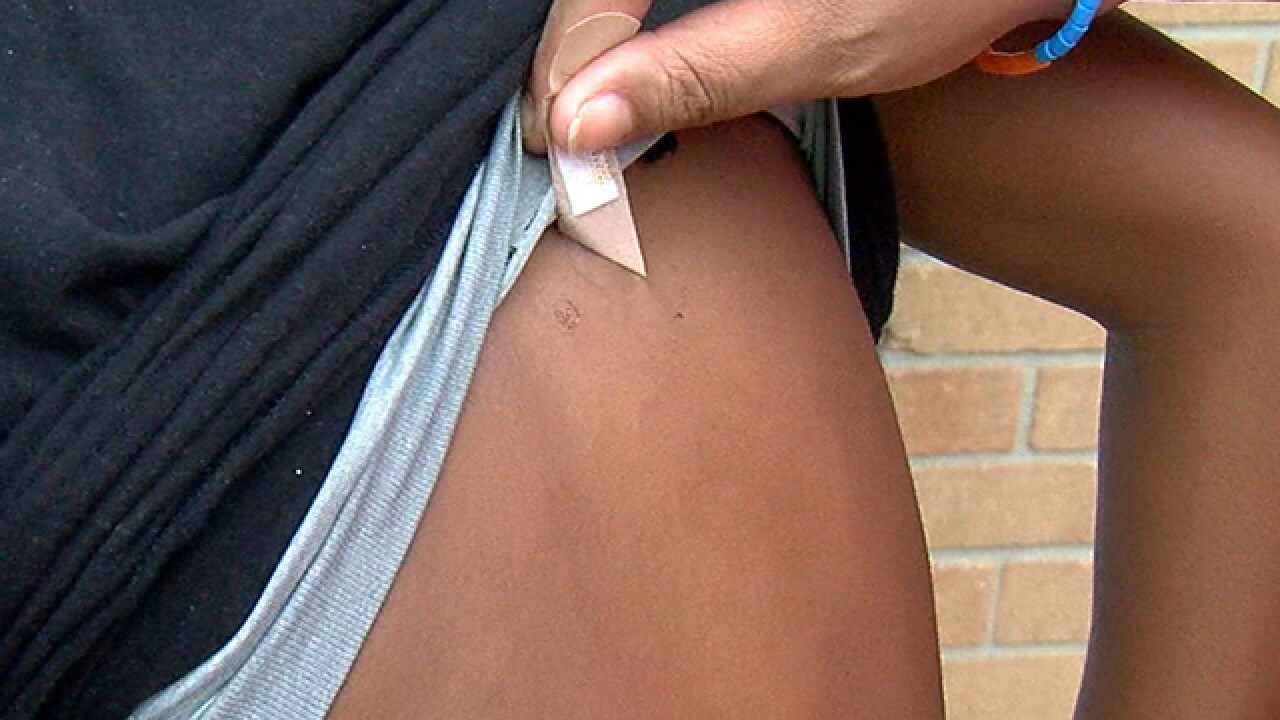 CINCINNATI, Ohio — A settlement has been reached after a police officer used a Taser on an 11-year-old girl while working an off-duty detail at a Kroger in Southwest Ohio.

The City of Cincinnati and Kroger have agreed to pay the family of Donesha Gowdy $240,000 to settle the claim of excessive force, according to a news release from family attorney Al Gerhardstein.

Donesha had been shoplifting from the Kroger on Aug. 6 when Officer Kevin Brown, who was on security duty, ordered her to stop. She didn't. The officer fired his Taser as she walked away. One probe struck her at the base of her spine; the other hit between her shoulder blades.

The incident prompted an apology from Cincinnati Mayor John Cranley and a promise from Vice Mayor Christopher Smitherman to review Cincinnati Police Department’s protocol on Tasers.

Cincinnati Police Chief Eliot K. Isaac promised “a very thorough review” of Brown's actions, as well as the department’s use-of-force policies as they pertain to juvenile suspects. He said he's "extremely concerned when force is used by one of our officers on a child of this age."

Smitherman, along with the girl's mother, also say the policy needs to change. The settlement did not include plans to change police department policy, and it must be approved by probate court.

Donesha wrote this apology to Kroger:

“I Donesha Gowdy is writing this letter to apologize to the Kroger company … to say I’m sorry for stealing from the store in will not do it again.”

WCPO television station in Cincinnati has reached out to the City of Cincinnati and Kroger for comment.