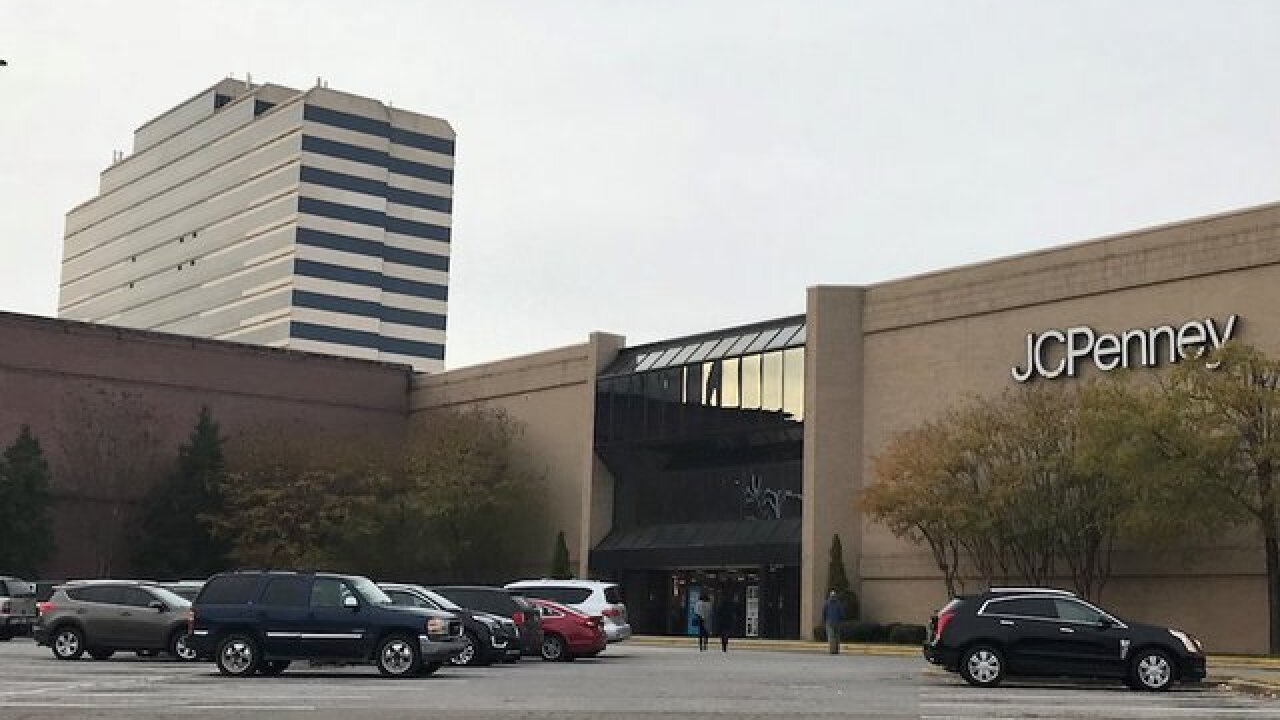 An Alabama family is mourning a man killed by police Thanksgiving night after being mistaken for the shooter who injured two people at a mall.

An officer fatally shot Emantic Fitzgerald Bradford Jr. about 10 p.m. CT Thursday at the Riverchase Galleria in Hoover, a Birmingham suburb. At the time, authorities said he got into an altercation at the mall and opened fire, injuring two people ages 18 and 12.

An officer encountered an armed Bradford fleeing the scene and fatally shot him, police said.

But after conducting forensic tests and talking to witnesses, investigators said Bradford might have been involved in the altercation but likely did not fire the rounds that injured the two youths.

The gunman is still at large and police have not provided a name or description.

Relatives are demanding answers as they mourn a man they call EJ.

"EJ was a devoted son and brother, who dedicated his life to serving his country and always doing the right thing," his family said in a statement.

"As we continue to grieve, rest assured that we are working diligently with our legal team to determine exactly what happened and why this police officer killed our son. We will never forget EJ, and ask for your continued prayers during this incredibly difficult time."

"They killed him for no reason at all. He wasn't the shooter," his aunt, Catherine Jewell, told reporters. "He was a great guy. He was very respectable ... They did him wrong."

Bradford's Facebook page says he was a US Army engineer. But he did not complete advanced individual training and did not serve, said Lt. Col. Manny Ortiz, an Army spokesman.

The Bradford family has retained civil rights attorney Benjamin L. Crump, according to a statement from the law firm.

Crump previously represented the family of Trayvon Martin, a 17-year-old African-American fatally shot in Florida in 2012.

"No justice, no peace," they shouted. "No racist police." They called for the officer who shot Bradford to be arrested for murder.

The officer is on administrative leave during an investigation, police said. The Alabama Law Enforcement Agency will take over the lead role from the sheriff's office, Hoover Police Capt. Gregg Rector said. Hoover police also will conduct an internal investigation.

"They (put) us in supply closets and locked the doors. And then we sat there for five to 10 minutes, all freaking out," Lexie Joyner told CNN affiliate WBRC. "And then they opened the escape-route doors, and we escaped."

Police say it started with a confrontation. An 18-year-old was shot twice in the torso, and a 12-year-old girl, a bystander, was shot once, Rector said. Both were taken to hospitals.

A Hoover police officer who was working security at the mall confronted an armed man running from the scene and fatally shot him, authorities said.

But the next day, Hoover police released a statement that the man they confronted and shot, Bradford, was no longer believed to have fired the shots that hit the two people.

"This information indicates that there is at least one gunman still at large," Rector said.

That police would so quickly rescind their account is unusual, CNN senior law enforcement analyst Tom Fuentes said Saturday. But because new information pointed to a gunman on the loose, they had to do so for the public's sake, he said.