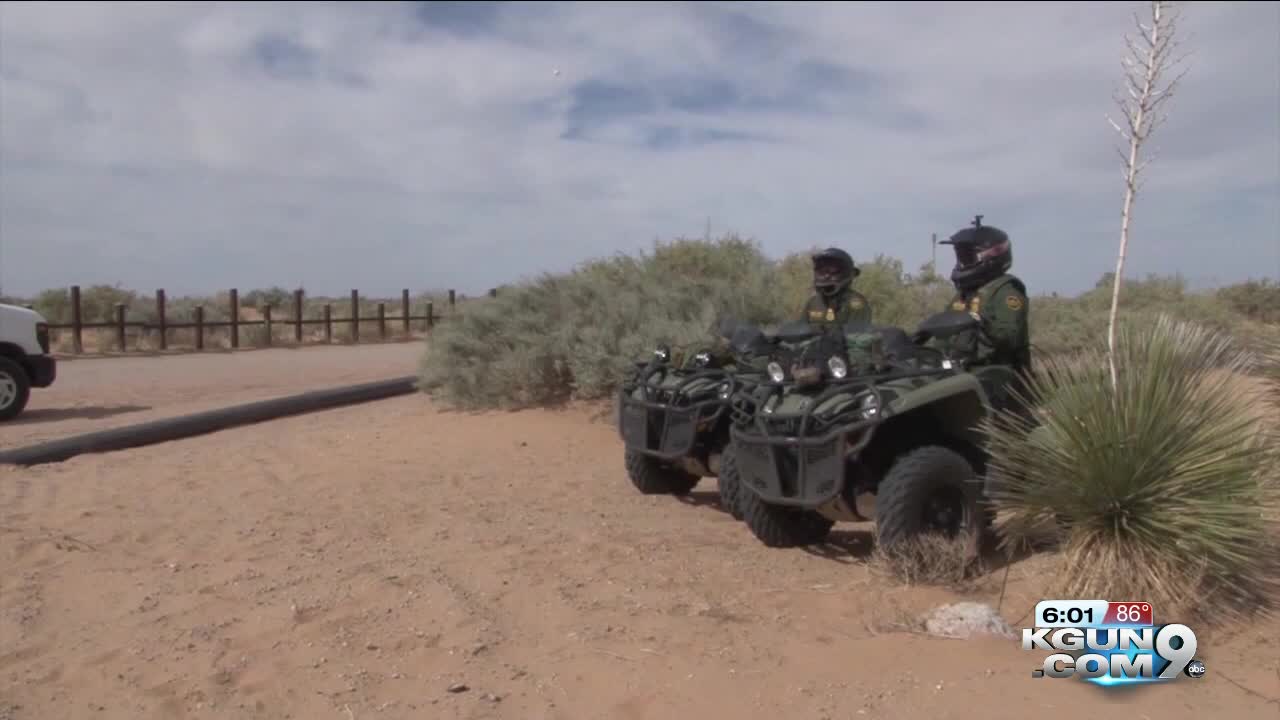 TUCSON, Ariz. — As U.S Customs and Border Protection faces difficulties in retaining agents, the agency has launched a new hiring process aimed at providing more personnel where they are needed the most.

"The recent situation at the border has pulled resources from all different ways," said border patrol agent Joseph Curran. "Now more than ever, it is necessary that we have the manpower we need on the southern border to make sure we handle both the humanitarian and law enforcement."

In the first half of 2018, Border Patrol hired nearly double the number of agents it brought on over the same period of time in 2017, but it wasn't enough to keep up with departures.

"We're under our threshold that Congress has set for Border Patrol agents, so we're making every effort we can to make sure are workforce is strong," Curran said.

While CBP's current average time to hire officers and agents is 300 days, the new program aims to reduce that time to 120 days or less. Officials insist they will continue to maintain rigorous hiring standards.

"This is meant to target a certain subset of people that we have identified, they have certain characteristics that will not be held up in the hiring process, essentially this is for the best of the best that is being hired for the Border Patrol," Curran said.

In 2017, the Wall Street Journal reported that the agency had eliminated the use of a polygraph exam for some CBP applicants in the hopes of hiring more agents at the request of the Trump administration. Critics of the shift argued that a rush to hire more agents leads to under-qualified candidates patrolling borders.

For more information on the accelerated hiring process, you can click here.