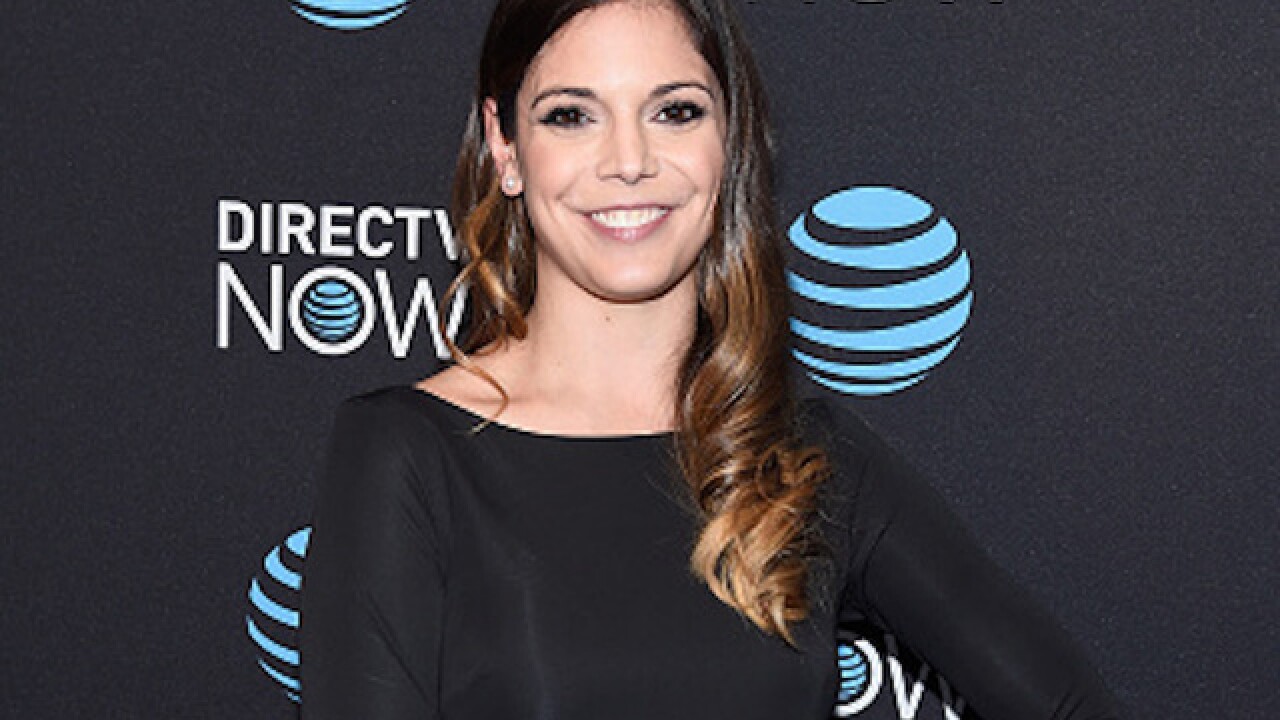 Just months after a tweet from an ESPN anchor prompted an angry response from the White House and President Trump, another sportscaster at the network is publicly taking shots at the President.

Nolan, who was hired by ESPN in October after a number of years of hosting "Garbage Time" on Fox Sports, later tweeted that she "had the flu" during the interview.

“We have looked into the totality of Nolan’s comments, they were inappropriate and we have addressed it with her,” Jay Jay Nesheim, ESPN’s senior director of communications told the Washington Post.

On Thursday, ESPN announced Nolan would host a pre-game show prior to an NFL playoff game on the network on Saturday.

Nolan's comments come less than three months after SportsCenter anchor Jemele Hill tweeted in a reply to other Twitter users that President Trump is a "white supremacist who has largely surrounded himself w/ other white supremacists."

Hill's tweet prompted a response from both President Trump and White House press secretary Sarah Huckabee Sanders, who suggested that Hill be fired for her comments. ESPN apologized for the tweets, and Hill was later suspended for a series of unrelated tweets.

Following the Hill controversy, ESPN released a set of social media guidelines for its employees.