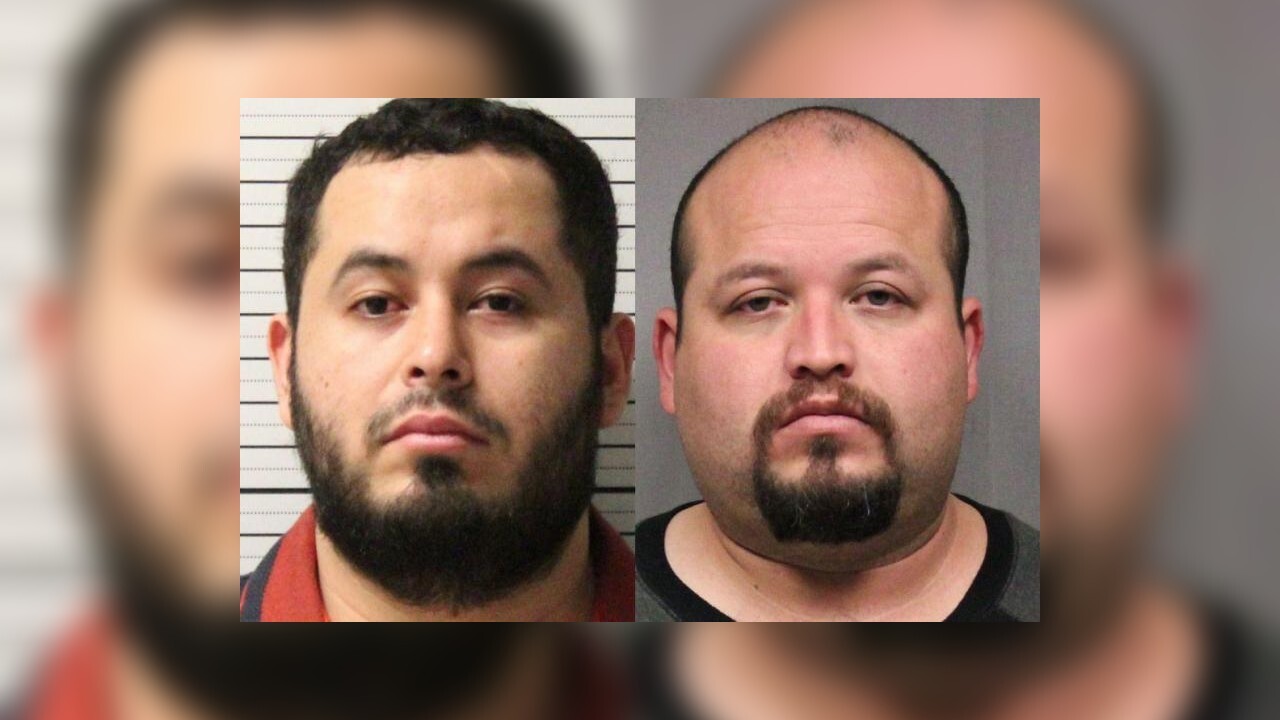 SELLS, Ariz. (AP) — The U.S. Border Patrol says two men who escaped from a Colorado prison said they were Mexican immigrants who wished to be deported when agents patrolling the U.S.-Mexico border found them.

The agents kept questioning the men and discovered they were 35-year-old Jose Rodriguez and 42-year-old Raul Guzman, who had escaped a minimum-security facility in Florence, Colorado, this week.

The Border Patrol says it arrested a 30-year-old woman who was driving the men, but an aiding and abetting charge was dropped because of coronavirus restrictions.

According to a media release , both men were serving multi-year sentences on drug charges.

The agency wouldn't release her identify.

They have been turned over to the U.S. Marshals Service.