Equifax hack: What to do if your identity was stolen 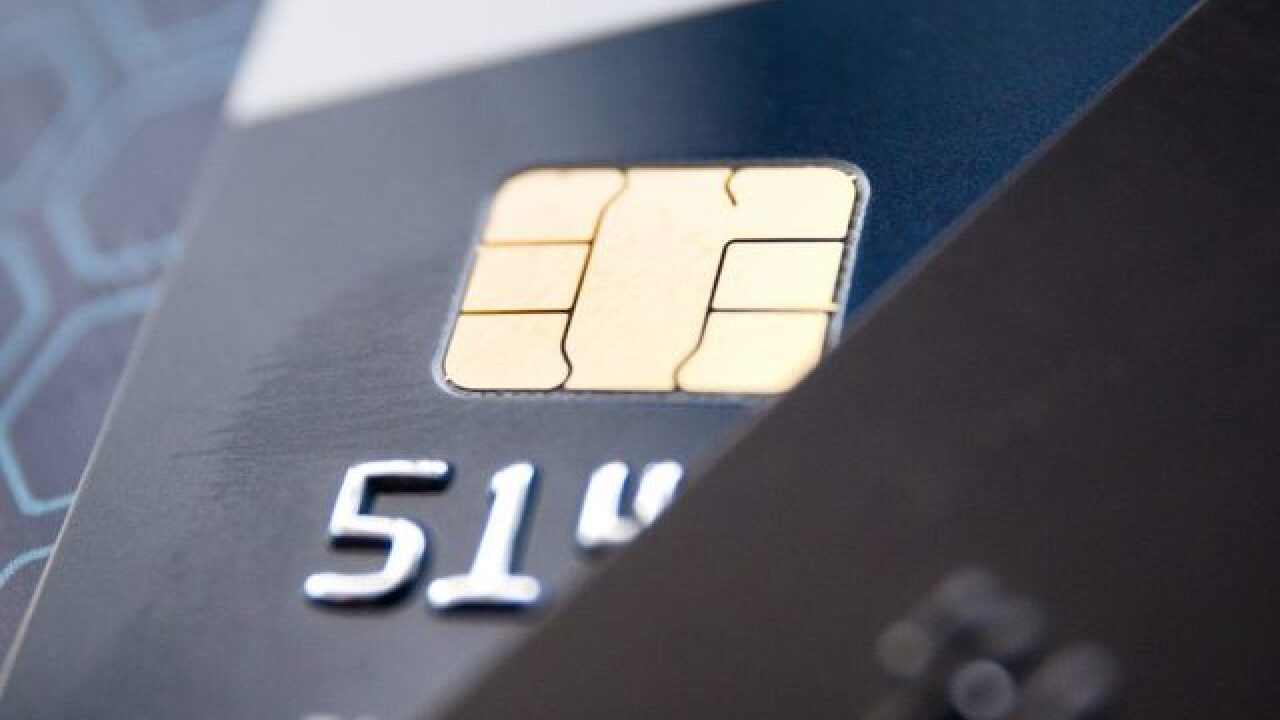 At this point, it might be inevitable. Some of you will have your identities stolen.

Nearly half of Americans had their personal information exposed during a breach at Equifax, the company announced last week.

And it's just the latest hack. Sensitive data on about 80 million Anthem customers was accessed in 2015.

These breaches are some of the worst because the information stolen (names, Social Security numbers, addresses) can be used by an imposter to open accounts in your name, steal your tax refund or your Social Security check.

"This is a goldmine of information for a thief," said Chi Chi Wu, an attorney at the National Consumer Law Center.

When your credit card number is stolen, it's easier to fix. You call the credit card company to close the card and get a new number. In most cases, you won't be responsible for the charges. Some of the victims of the Equifax hack did have their credit card numbers exposed. Equifax will notify you in the mail if this is the case.

But the credit rating bureau won't notify you directly if you're one of the 143 million people whose more sensitive information was stolen. You must go online to EquifaxSecurity2017.com to find out.

First of all, don't panic. If your information was compromised, it does not mean your identity was stolen. There are some steps you can take right now, like placing a freeze on your credit reports, to help prevent it from happening.

And even if everything seems fine now, you should also continue to keep a close eye on your accounts and credit reports because your identity might not be stolen right away.

If you do find out that someone has created a new account in your name, you'll have to prove that you didn't open the account and you might have to clear bad debt information from your credit report.

It could be a long, messy process. Here's where to start:

1. Go to IdentityTheft.gov to file an identity theft report

This is important because it will provide you with a document you'll need to send to other businesses where fraudulent accounts were opened -- not because the government will start investigating your personal case.

The form asks you questions about who you are and what accounts were impacted. It doesn't ask for any other documents or even your Social Security number, said John Krebs, an attorney at the Federal Trade Commission.

The website will also provide you with a recovery plan after you submit the information. The plan will vary depending on what kind of accounts were created or hacked.

2. Put a freeze or fraud alert on your credit reports

You can request the three credit rating agencies to freeze your credit. This will prevent anyone from opening additional new accounts in your name. You'll have to request to lift the freeze if you want to open a new line of credit yourself. There are usually fees to freeze and unfreeze that vary by state, but generally range between $5 and $10.

If this is too much of a hassle, you can put a free fraud alert on your credit reports instead. This will require creditors to take additional steps to verify your identity before issuing credit.

The fraud alert usually lasts for 90 days and can be renewed. But after you fill out the identity theft report online, you can request an extended fraud alert that stays on your credit report for seven years.

Contact the fraud department (not customer service) at each business where a new account was opened in your name to explain that someone stole your identity and request that the account be closed.

The FTC provides a sample letter you can use to dispute these accounts. Include a copy of your identity theft report. In some cases, the creditor may also ask for a police report, which you must file with local law enforcement first.

"The creditor will have a higher tendency to believe you if you have the police report," Wu said.

Ask the business to send you a letter confirming that the fraudulent account isn't yours, that you aren't liable for it, and that it was removed from your credit report.

Under most state laws, you're not responsible for any debt incurred on fraudulent new accounts opened in your name without your permission, according to the FTC.

4. Dispute any fraudulent information on your credit report

If a thief uses your identity to create a new credit card account, for example, it will end up on your credit report. But you have no control over that account. If the imposter doesn't pay the bills, it can seriously hurt your credit score.

You'll need to write to each of the three credit rating agencies to request that they remove the incorrect information.

The FTC provides a sample letter you can use to explain the situation.

You should hear from the agencies in about 30 days on how they are handling the dispute, Wu said.

Once you've cleared up the situation, remain vigilant. Just because you've reported an incident of identity theft, it doesn't mean it won't happen again.

Keep a close eye on all your statements. Consider enrolling in a credit monitoring and theft protection service. If you've already frozen your credit reports, you'll have to temporarily lift the freeze in order to enroll in a monitoring service, according to the FTC.

You should also try to file your taxes as early as possible next year -- before someone else tries to use your Social Security number to steal you return, suggests the Massachusetts Attorney General.

In addition to your Social Security number, Equifax says that your driver's license number may also have been exposed. In some states, you can ask the Department of Motor Vehicles to place a flag on your license number. This will alert law enforcement to be extra careful identifying a person they pull over, according to the Identity Theft Resource Center.