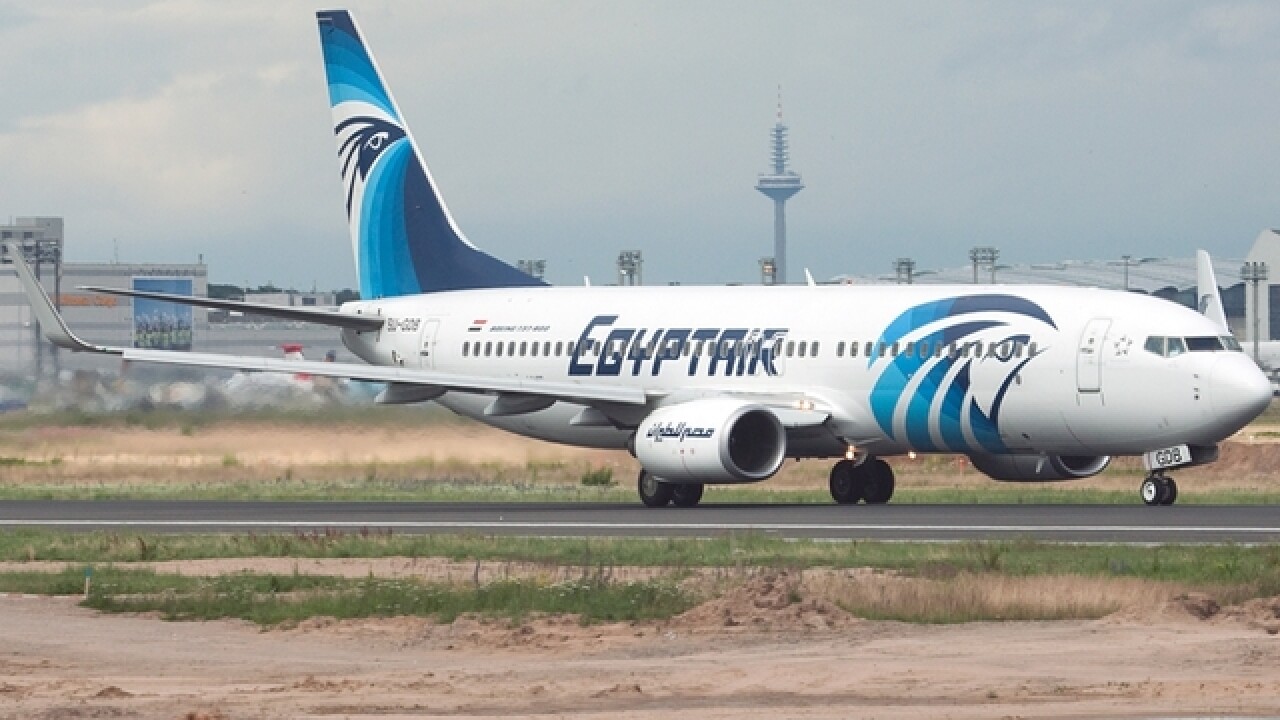 WASHINGTON (AP) — Initial attempts to download information from the flight data and voice recorders of an EgyptAir plane that crashed into the Mediterranean last month have been unsuccessful, according to a U.S. official.

The recorders are being flown to the offices of the French aviation accident investigation bureau near Paris, which has better equipment for extracting the information than is available in Egypt, the official said.

The official was not authorized to publicly discuss developments in the investigation and spoke on condition of anonymity.

The recorders, also known as black boxes, were extensively damaged when EgyptAir Flight 804 traveling from Paris to Cairo plunged into the sea on May 19, killing all 66 people on board.

French and U.S. investigators have overseen the effort to extract information from the recorders. The recorders are made by Honeywell, a U.S. company. The plane, an Airbus A320, is made by an aircraft maker based in France.

The black box memory units typically provide investigators with critical data, including the pilots' conversations, details about how the plane's engines, navigation systems, and auto-pilot were working, and even information about smoke alarms.

The pilots made no distress call before the crash, and no group has claimed to have brought down the aircraft.