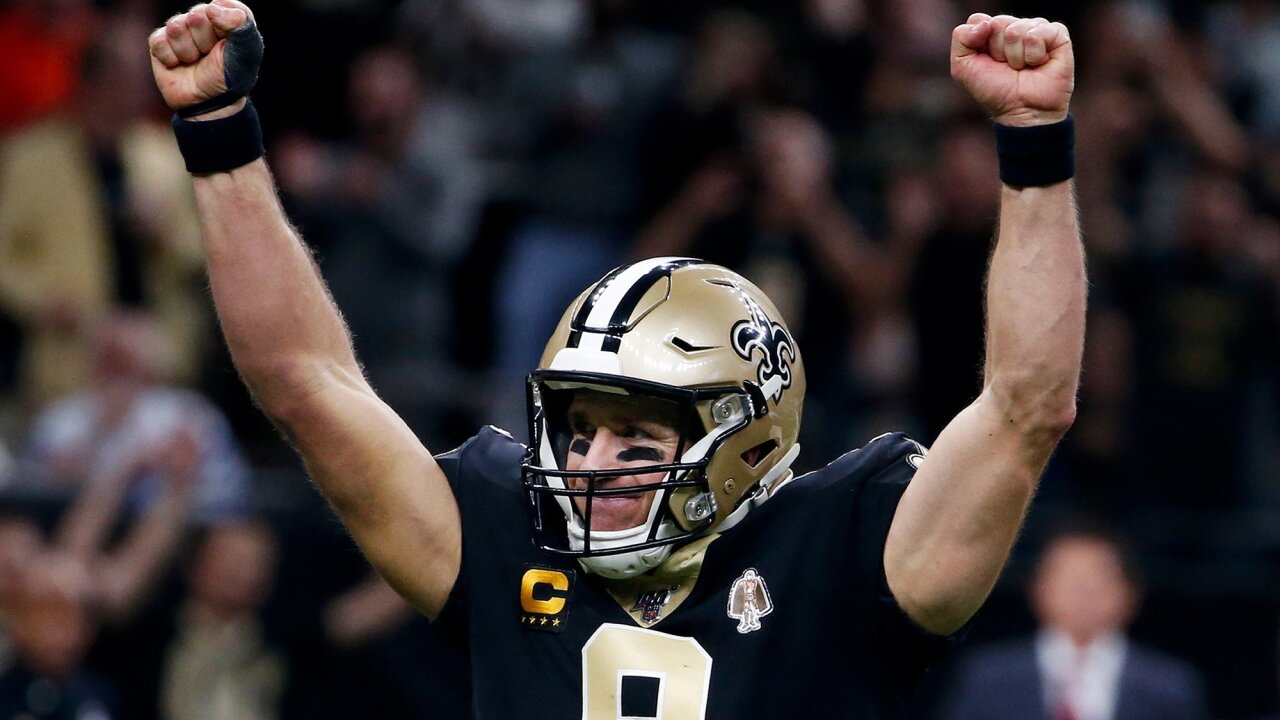 Brees connected on two touchdowns in the second quarter to tie the record. In the third quarter, Brees broke the record on a pass to tight end Josh Hill. Brees now has 540 passing touchdowns in his 19-year career. The Saints won the game 34-7.

On top of breaking the record, it was also the 10th anniversary of Super Bowl XLIV , which the Saints won against the Colts 31-17 in February 2010.

"It was special. Everything about tonight," Brees said . "We're playing the Colts, a team that we won the Super Bowl against 10 years ago. The whole Super Bowl 44 team was back for the 10th anniversary, and obviously national television. It just makes you shake your head. It kind of makes your whole life and career flash before your eyes because I never thought I would have the chance to be a part of something like this."

"Congrats drew!! Couldn't be more deserving. Passing Peyton in anything is an incredible achievement and your records will be tough to beat! But it's worth trying," Brady tweeted.

The Saints improved to 11-3 for the season and will play the Tennessee Titans Sunday.