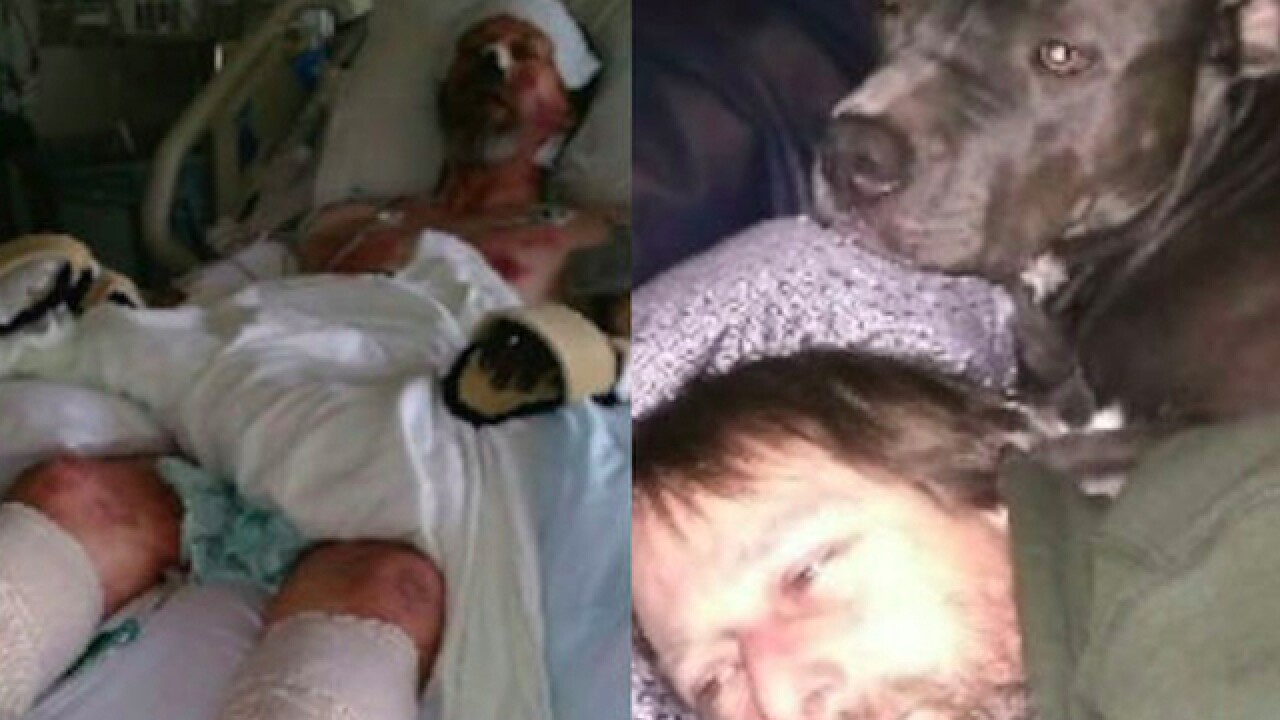 A Wisconsin man says a dog's lick caused him to get a bacterial infection that eventually led to him having to have his legs amputated.

Greg Manteufel's wife Dawn said her husband was once a Harley-Davidson motorcycle rider and was healthy just one month ago. He became ill with what they initially believed to be influenza.

Blood tests revealed capnocytophaga, the bacteria that spread throughout Manteufel's body. One week after the diagnosis, his legs had to be amputated.

Doctors believe the bacteria entered his body through a dog licking him — possibly his own.

Watch this video below or see it on YouTube to learn more about what happened.

Information that appears in this story is from this station's CNN Newsource affiliates.