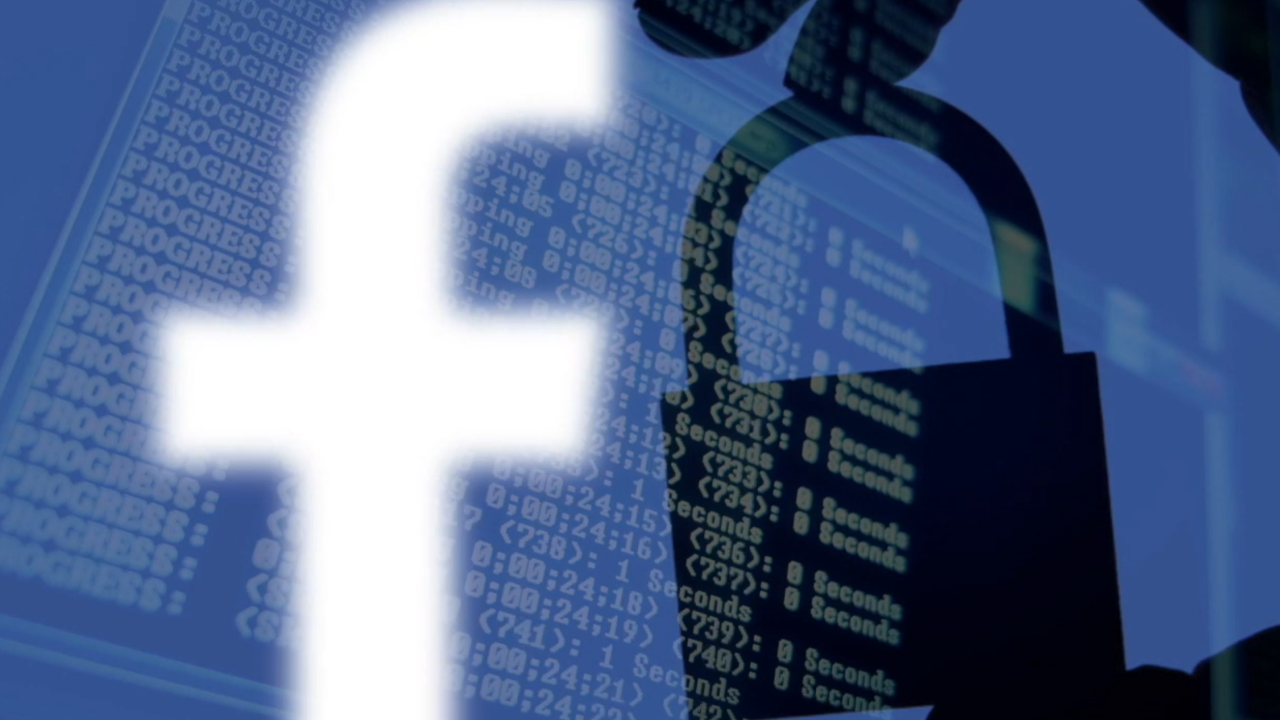 Whether it’s connecting with family who live far away or staying up to date on what your friends post, Facebook isn't something people give up easily.

The average user spends nearly an hour on the site per day. Additionally, Facebook's user base is up 8 percent from last year, proving that despite its high-profile privacy breeches, users keep logging in.

"We take risks in our everyday lives,” says Dr. Petros Levounis, psychiatrist and professor at Rutgers New Jersey Medical School. “Even picking up the phone has a risk of losing your privacy.”

According to the Federal Trade Commission (FTC), the privacy rights of 87 million Facebook users have been violated. The social site is now facing a $5 billion fine for the continuous privacy flaws.

Even with the privacy risk, Levounis says the human mind does not easily detach from the digital world. The psychiatrist says it falls under technological addiction.

“It's the brain that is hijacked by the activity that dictates staying on the internet, despite the fact that they may not want to,” he explains.

In extreme cases, Levounis says people may require therapy. But most people can just wean themselves off by taking a virtual vacation.

"Tell their friends, ‘Hey, for the next month I won't be available,’” the doctor suggests.