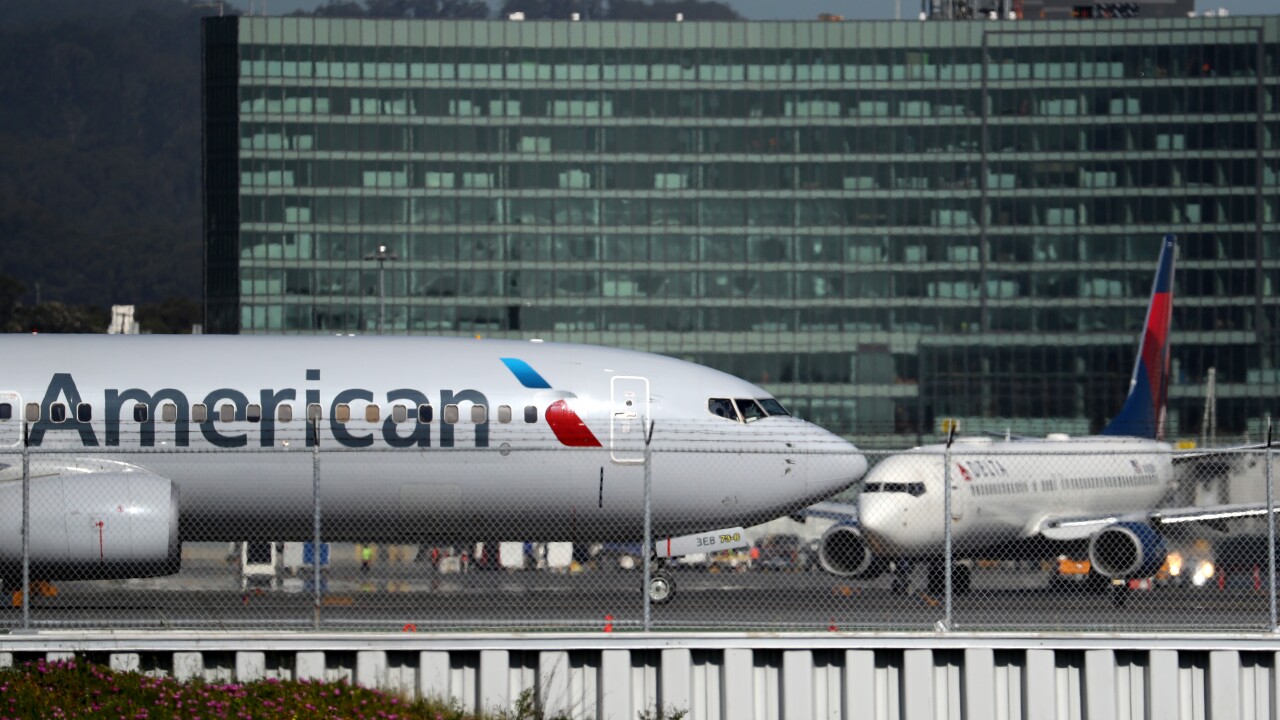 Delta and American Airlines are temporarily suspending all of their United States flights to China amid the ongoing coronavirus outbreak.

Delta was first to make its announcement Friday morning, saying flights are suspended from Feb. 6 through April 30. The last China-bound flight from the U.S. will leave on Monday, Feb. 3, and the last flight will return from China on Feb. 5.

Delta officials said they would monitor the situation and make adjustments accordingly.

Customers who may be affected can go to the My Trips section of delta.com to view their options, including:


Shortly after Delta, American announced that it will be suspending its operations to and from the Chinese mainland beginning Friday through March 27.

“Our teams are contacting affected customers directly to accommodate their needs,” wrote American Airlines in a statement. “We will continue to evaluate the schedule for March 28 and beyond and make any adjustments as necessary.”

The U.S. Department of State warned Americans on Thursday to not travel to China due to ongoing fears of the coronavirus, which has taken the lives of 213 Chinese citizens. The warning came just hours after the World Health Organization issued an emergency over the coronavirus.

As of Friday, China reported 43 more deaths, bringing the country’s death toll to 213. That’s the highest death toll in a 24-hour period, according to The New York Times. Chinese authorities reported nearly 2,000 new cases, bringing the worldwide total to around 9,800.

The CDC confirmed Thursday a sixth U.S. case of the virus, marking the first person-to-person case within the US.

This story was originally published by WCPO in Cincinnati.