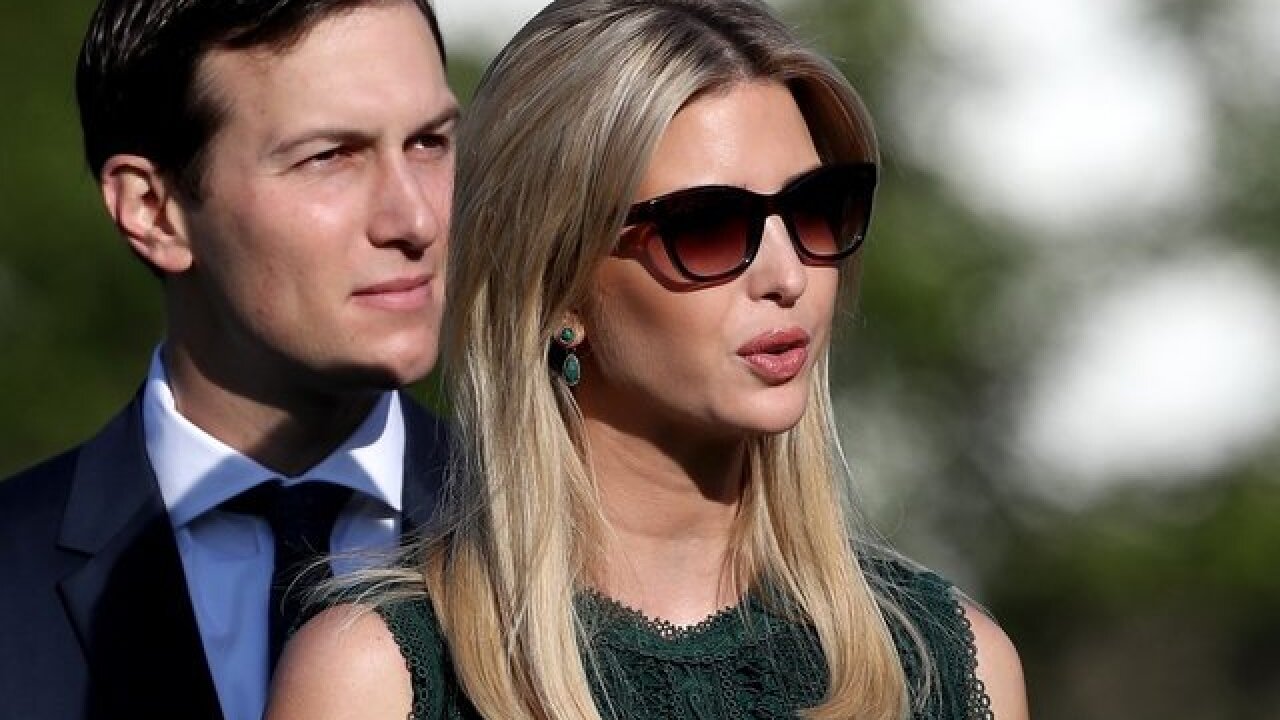 Celebrities including Amy Schumer and Chelsea Handler have launched an Instagram campaign targeted at Ivanka Trump, urging the US President's daughter to act on the administration's family-separation policy and calling for the resignation of Homeland Security Secretary Kirstjen Nielsen.

As part of the campaign, well-known figures followed by Ivanka Trump on Instagram -- including not just Schumer and Handler, but also American fashion entrepreneur Sophie Amoruso and British model Cara Delevingne -- have been posting messages detailing the alleged abuses of children under controversial family separations at the US-Mexico border in an effort to flood her feed.

The coordinated messages begin: "Dear Ivanka, you follow me on social media. You said family separation was a 'low point' for you. The low point is for the separated families. You spoke in past tense. This crisis is ongoing."

The White House did not respond to a request for comment.

The campaign began after Trump broke her silence on family separations on Thursday, saying during an Axios News Shaper conversation that it "was a low point" of her time in the White House.

'We are a country of laws'

During a talk on workforce development, Trump referred to her own immigrant mother Ivana's journey to the US from communism in what was then Czechoslovakia.

But she added: "We are a country of laws. She (my mother) came to this country legally and we have to be very careful about incentivizing behavior that puts children at risk of being trafficked, at risk of entering this country with coyotes or making an incredibly dangerous journey alone.

"These are not easy issues, these are incredibly difficult issues and like the rest of the country, I experienced them actually in a very emotional way," Trump said.

Earlier this year, the Trump administration's immigration "zero-tolerance" policy resulted in the separation of thousands of children from their families.

In June, President Donald Trump reversed course, signing an executive order to keep parents and kids together, but as of last month's deadline for reuniting them, one in three of the children remained separated from their parents.