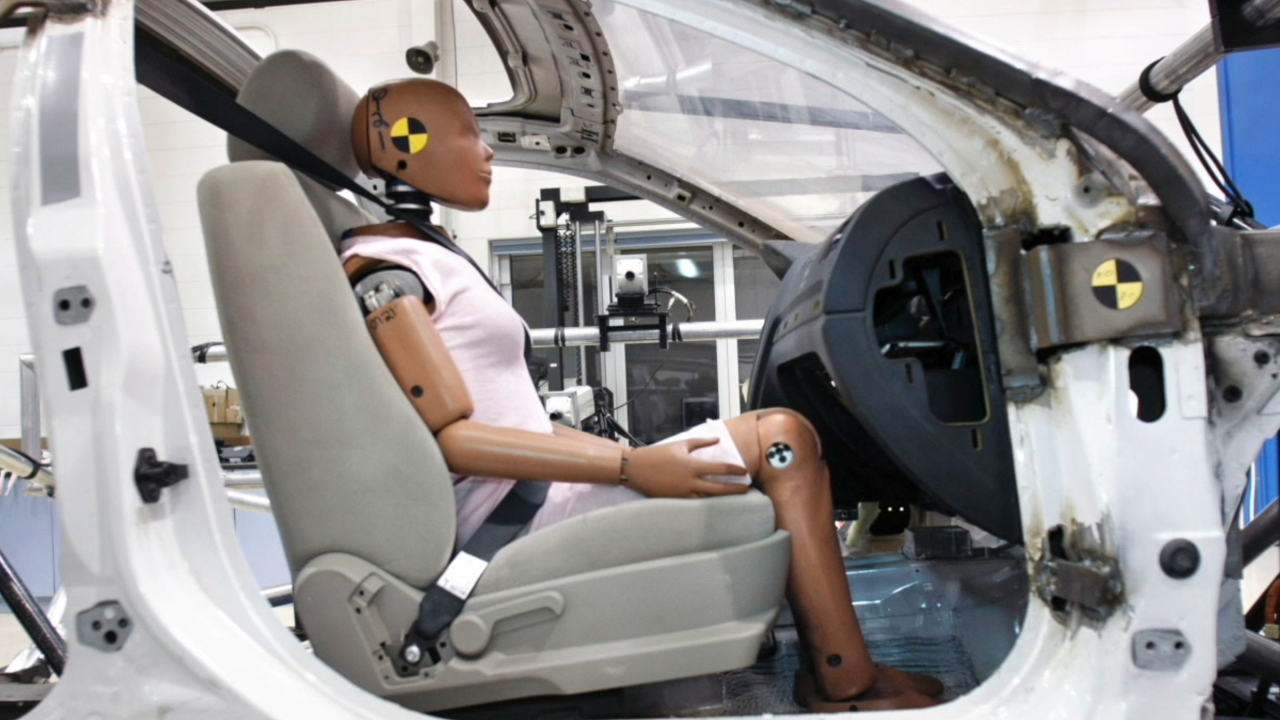 The coveted crash test ratings for vehicles are in desperate need of an update, according to multiple auto safety groups.

The system hasn't been updated since 2010. Right now, 98% of all vehicles get four or five stars.

“It’s the equivalent of Halloween — everyone gets candy,” says Jason Levine with the Center for Auto Safety. “The idea is supposed to be separating between things that are safe and things that are really safe.”

Levine says the tests are too easy to pass and they don't help consumers understand the difference between cars.

Some recommendations include updating the ratings by testing new technology that helps drivers avoid crashes, like emergency automatic braking, and accounting for how passengers in the rear seats are impacted

Auto safety groups would like to see a silver star added for older drivers to better understand how a car might protect them in a crash.