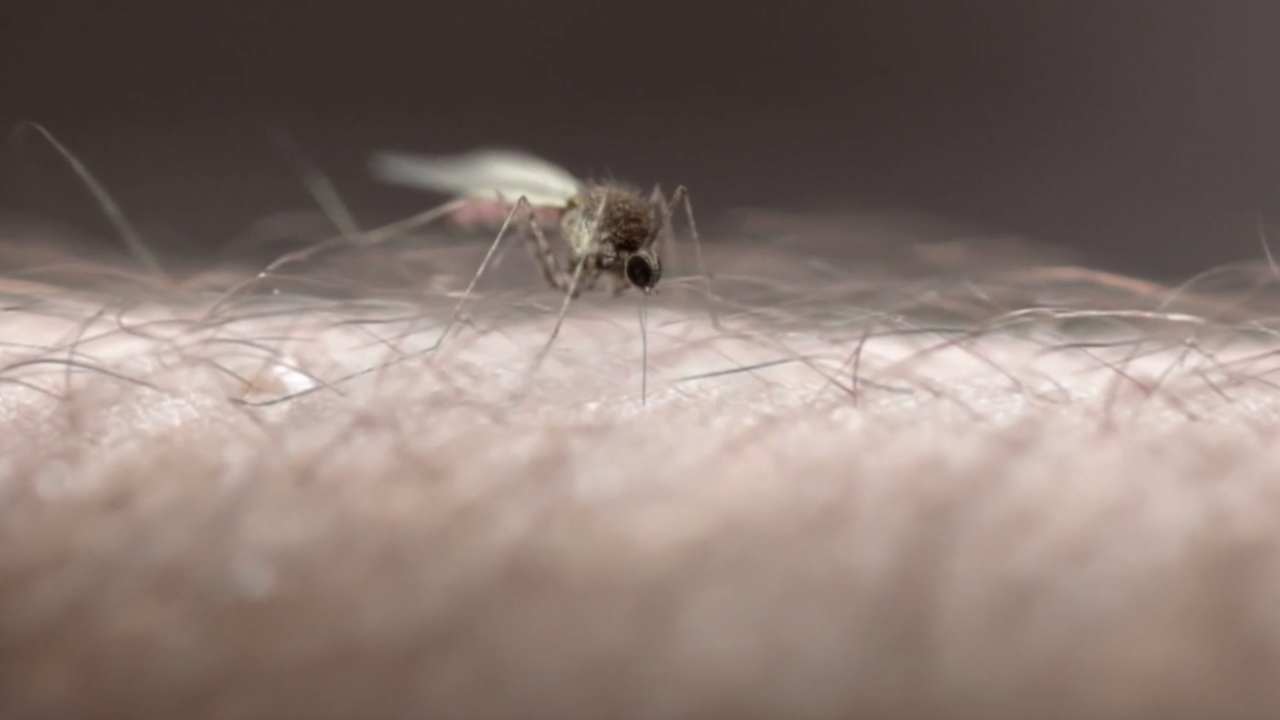 Heather Hyland, a self-proclaimed bug nerd, has found a love for mosquitos despite the diseases they carry.

“I have loved bugs I would say since I was about 2 years old,” Hyland said.

Initially a public information officer for the Orange County Mosquito and Vector Control District in Southern California, she said her bug fascination was because so many people don't like them. So, as a child, Hyland thought, someone should love them. That love turned into entomology.

“They’re so interesting. They’re these intricate little tiny bugs with the capability to do big things. If you look at how prehistoric a mosquito is, it has six mouth parts. There’s so many different things they can do that are big,” Hyland said.

Mosquitos can transmit disease, sense heat, even smell carbon dioxide coming out of human bodies. In Orange County, vector control employees normally see an average of 24 mosquitos in a trap. Now, they're seeing 118.

"We do look at the region - Los Angeles, Riverside, San Diego - have already had positive West Nile mosquitos in their traps,” she said. “Our district lines are invisible. There’s no line (to) say ‘no mosquitos or birds with West Nile, don’t come this way.’”

It's only a matter of time before those county and state lines are blurred. Mosquitos don't see barriers. And then, there's the coronavirus factor.

“People are staying home due to COVID regulations so people are gardening, more projects, more plants, watering more,” Hyland said. “Those lead to cryptic sources so you’ll have little tiny pockets around your yard with standing water.”

Some aren't maintaining pools due to financial reasons. And pools are a large breeding ground. In Lee County, Florida, inspectors are shown on social media checking storm drains which are big breeding sources.

They're also fighting the bug battle from above, posting their helicopter images on social media, documenting the effort to go after "salt marsh" mosquitoes.

“We get pretty competitive in the bug world,” Hyland said. “We love bugs.

,
“It became so popular at our national conferences, we would have them perform” says Hyland.

Contest or not, the information of prevention is the same: Eliminate standing water, use an EPA registered repellent and "Take Charge" of your yard. If you get West Nile virus, it's like the flu- and affects people differently. Some will have a minor reaction, and some an extremely severe case. All of it, from a mosquito bite.

You can't cough and give it away. And, mosquitoes, by the way, cannot spread the coronavirus.