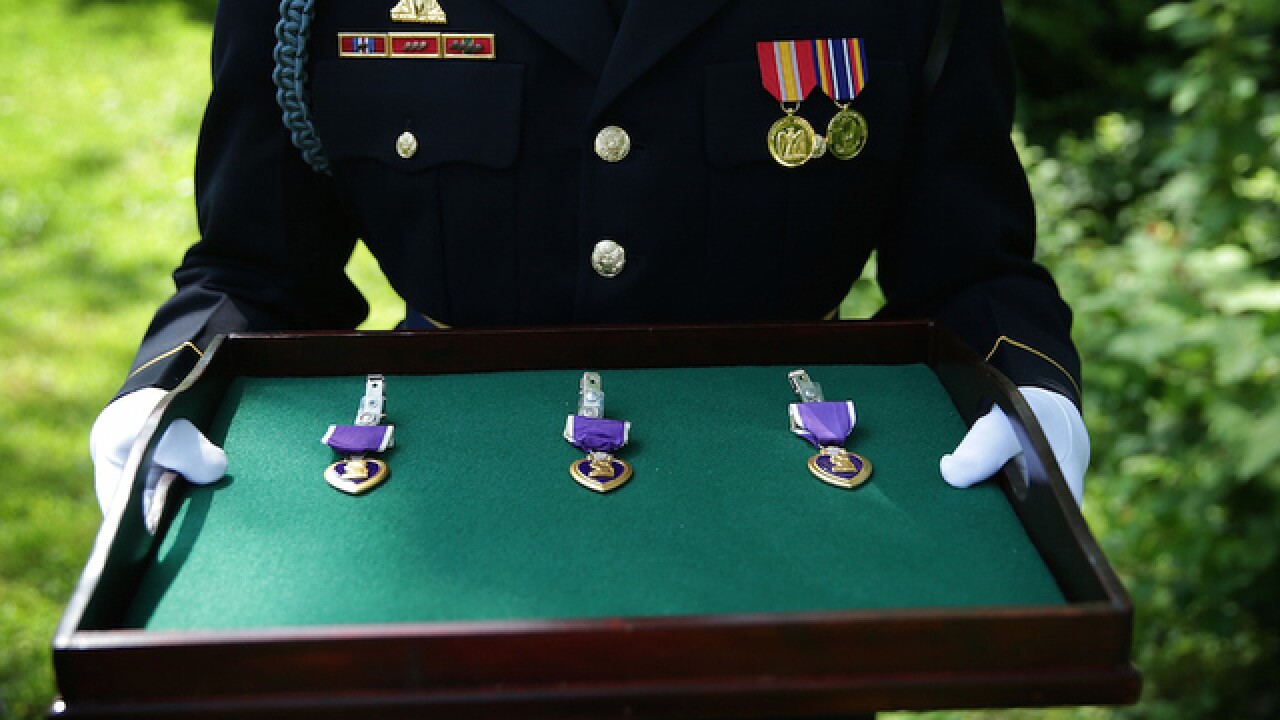 On Monday, the U.S. 9th Circuit Court of Appeals overturned a veteran’s conviction for wearing military medals he didn’t earn.

The court ruled that Elvin Joe Swisher was conveying a message and within his First Amendment Rights when he wore unearned military medals while on the stand and under oath.

According to the Associated Press, Swisher wore a Silver Star, a Purple Heart, a Navy and Marine Corp Commendation Medal and Bronze “V” on the stand while testifying in a 2005 trial. While Swisher stated that he earned the medals in the Korean War, prosecutors claim Swisher enlisted in the Marines after the war ended, and was honorably discharged without receiving any medals.

He was arrested in 2007 and charged under Stolen Valor Act of 2006, which was signed into law by President Bush.  The Supreme Court had already struck down a portion of the law in 2012, when they ruled that lying about earning military honors was protected by the First Amendment.

Do you think it should be illegal to wear unearned military medals? Share your opinion in the poll below.