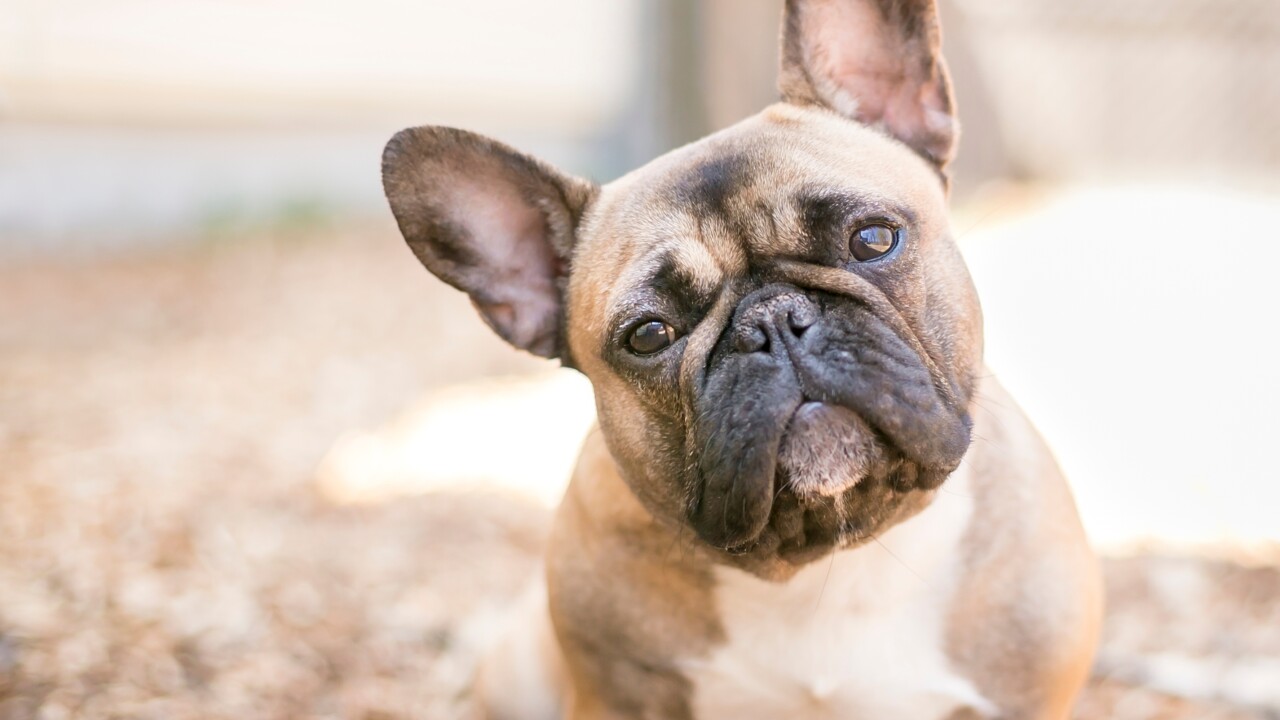 INGLESIDE, Ill. — Authorities say a suburban Chicago woman was mauled to death by a French bulldog that she recently adopted and that originally was bred to fight.

A friend found 52-year-old Lisa Urso unresponsive on the patio behind her Ingleside home on Saturday.

Lake County Coroner Dr. Howard Cooper says the dog attacked Urso inside her home, but she made it to the patio, where she died.

Cooper called it “a vicious attack.” He says Urso suffered many bite wounds and scratches on her legs, arms and torso.

Although French bulldogs are a smaller breed, Cooper says the dogs can deliver powerful bites.

The dog recently bit Urso's boyfriend, but she got it back from animal control after that happened.

WGN reports that Urso had a second French bulldog that also had some blood on it, but her border collie did not.