US could have avoided at least 130,000 COVID-19 deaths, Columbia University study says 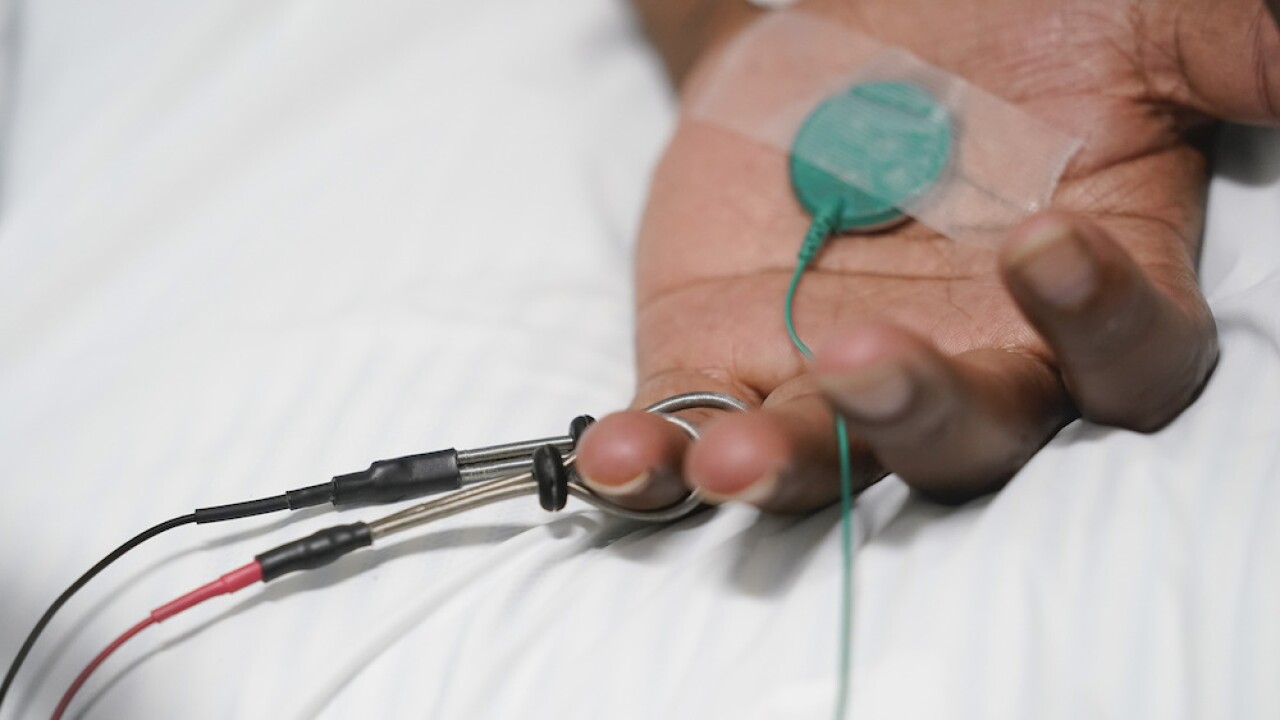 Copyright 2020 The Associated Press. All rights reserved
Darron Cummings/AP
Larry Brown has his hand tested by Dr. Jerry Smartt, Monday, Aug. 17, 2020, in Carmel, Ind. The doctor attached electrodes to Brown's arms and sent mild pulses of electricity through them to gauge how well his nerves were responding. (AP Photo/Darron Cummings)

The U.S. continues to lead the world in deaths linked to COVID-19 with more than 222,000 — and some experts believe that figure is much higher. But according to a new study, at least 130,000 of those deaths could have been avoided.

According to a study by the National Center for Disaster Preparedness at Columbia University, the U.S. could have avoided between 130,000 and 210,000 COVID-19 deaths had the country adopted mitigation policies similar to those used by other "high-income nations."

It's clear that the U.S. has disproportionately felt the affects of the pandemic — though it has just 4% of the world's population, it accounts for 20% of COVID-19 cases worldwide. The U.S. death toll stands in stark contrast to countries with similar resources, like South Korea, Japan, Australia, Germany, Canada, and France.

To calculate the U.S.'s "avoidable deaths," the study applied the death rates of those countries to the U.S.'s population. Researchers then subtracted that figure from the U.S.'s current death count.