NJ horseshoe crabs play critical role in coronavirus vaccine, but at a cost 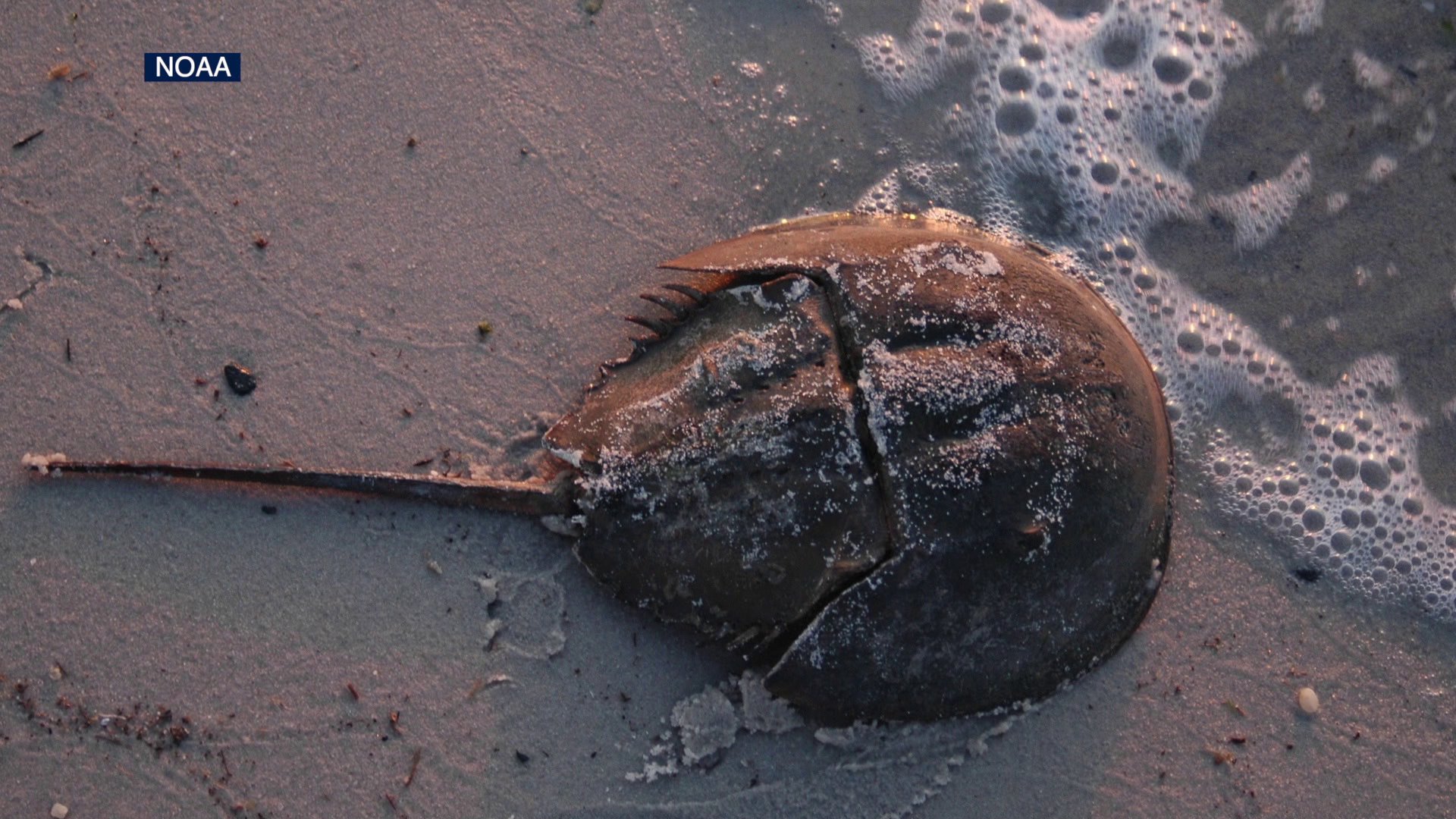 In the labs, about one-third of a crab's blood is removed for testing. If the crab's blue blood clots up, the medicine is no good. 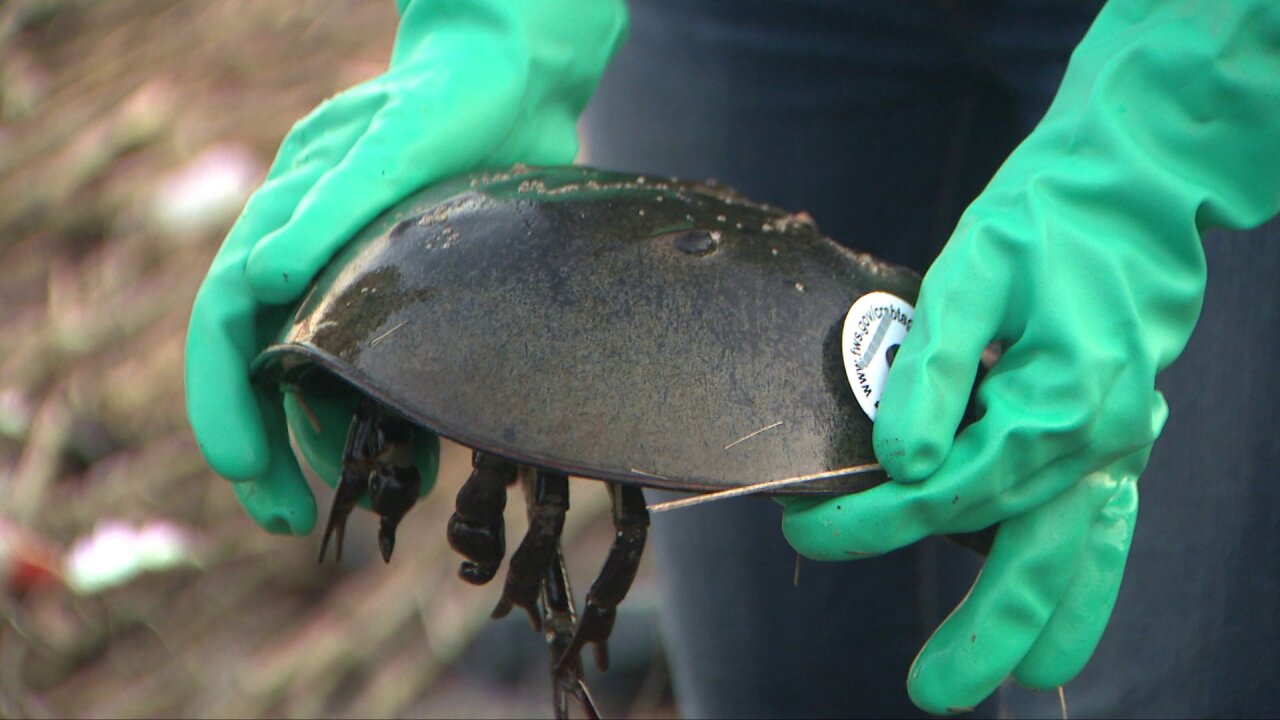 Horseshoe crabs are prehistoric creatures that predate the dinosaurs, but pharmaceutical companies depend on them to this day for their unique blue blood.

The crabs’ blood is hypersensitive to endotoxins, making it the perfect testing ground to see if a coronavirus vaccine is harmful to people.

"The fact that we rely so much on these really primitive creatures that predate the dinosaurs," said Barbara Brummer, the state director of The Nature Conservancy in New Jersey.

From Massachusetts to South Carolina, the crabs are collected and taken to laboratories. But one of their largest breeding grounds is right in New Jersey, in the Delaware Bay.

"The concern is the population of horseshoe crabs in the Delaware Bay has been declining over the years," said Brummer. "They are needed for the ecological value they bring for shorebirds.”

Shorebirds rely on the crabs' millions of eggs for food.

New Jersey fishermen are banned from using the crabs for bait. But pharmaceutical companies remove about a half-million horseshoe crabs from the ocean every year.

In the labs, about one-third of a crab's blood is removed for testing. If the crab's blue blood clots up, the medicine is no good.

The crabs are then returned to the ocean.

However, a study by the Atlantic States Marine Fisheries Commission estimates about 15% of the crabs do not survive.

"There is an alternative test," Brummer said. "They have created a test that does not involve the bleeding of the crabs. It is a synthetic material."

This story was first reported by Christie Duffy at PIX11 in New York, New York.