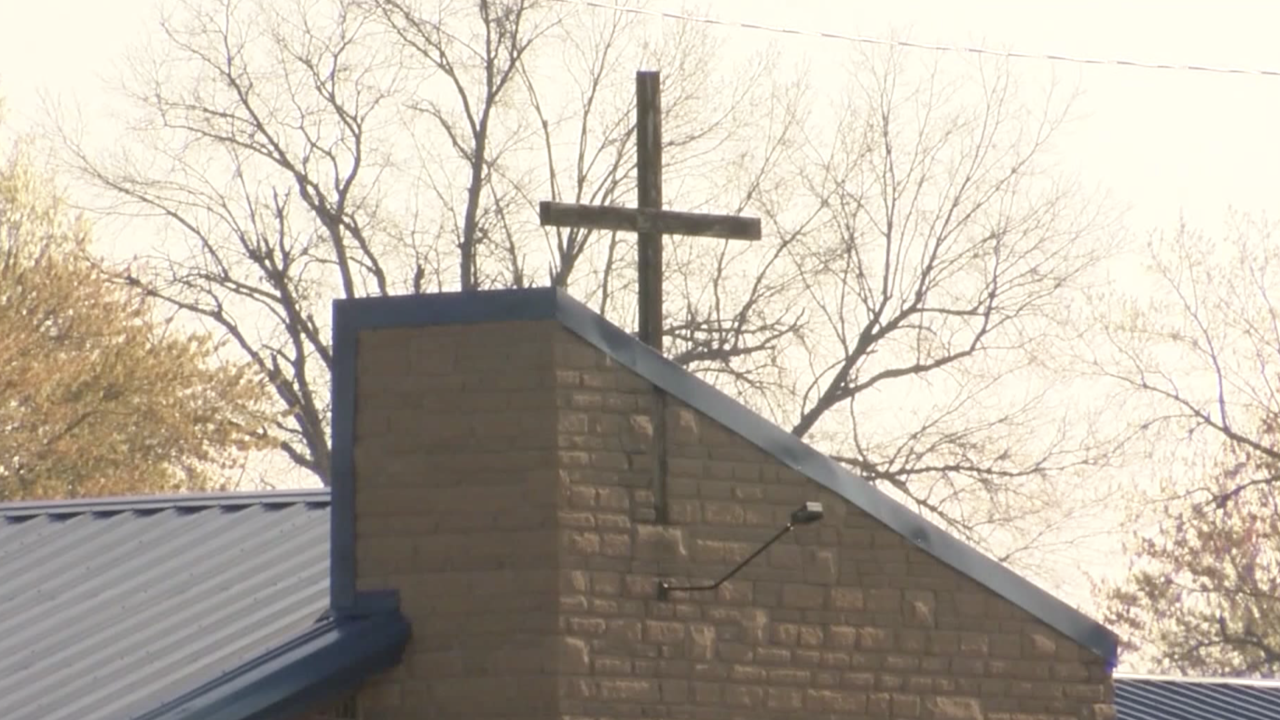 It’s one of the most sacred times of the year for Christians, which is making it especially hard for worshipers to stay away from church, but it’s a necessity during the coronavirus pandemic.

Despite state orders banning large gatherings, churches throughout the country held services on Palm Sunday, potentially spreading COVID-19, the illness that has killed more than 10,000 people in the United States, according to Johns Hopkins University.

Some Kentucky churches held Sunday services in defiance of Gov. Andy Beshear’s warning against in-person worship. During his daily briefing on Saturday, he warned that mass gatherings are spreading the virus.

"If you're still holding mass gatherings, church or otherwise, you are spreading the coronavirus and you are likely causing the death of Kentuckians," said Beshear.

Dozens of people were at Maryville Baptist Church in Louisville on Sunday, WAVE reports. Couples, families and elderly people all reportedly attended services, with not a single mask or pair of gloves in sight.

The pastor of the church, Jack Roberts, told WAVE that he told his congregation not to come Sunday if they felt sick and that those who attended were there on their own will. However, it's worth noting that health officials have said that some people with COVID-19 may not know they've contracted it and can spread the virus, even without symptoms.

"I have a copy both of the U.S. Constitution and the constitution of the state of Kentucky and they both say, they both say what he's doing is illegal," Roberts said of Beshear's ban on large gatherings, like church services.

Meanwhile, many other churches have been following state orders to limit gatherings to help slow the spread of the virus and “flatten the curve.”

Some churches have turned to drive-in style services, where worshipers line their vehicles up in front of a large screen, like at a drive-in movie. Other churches are streaming their services live on the internet.

In New York City, the Palm Sunday mass at St. Patrick’s Cathedral was live streamed online, so churchgoers could worship in the safety of their homes.

Some states, including Florida, have made exemptions to allow religious gatherings to proceed during the coronavirus, despite guidelines from federal officials warning about the danger of large crowds.

Click here to learn more about COVID-19 and how you can help stop the spread of the virus.