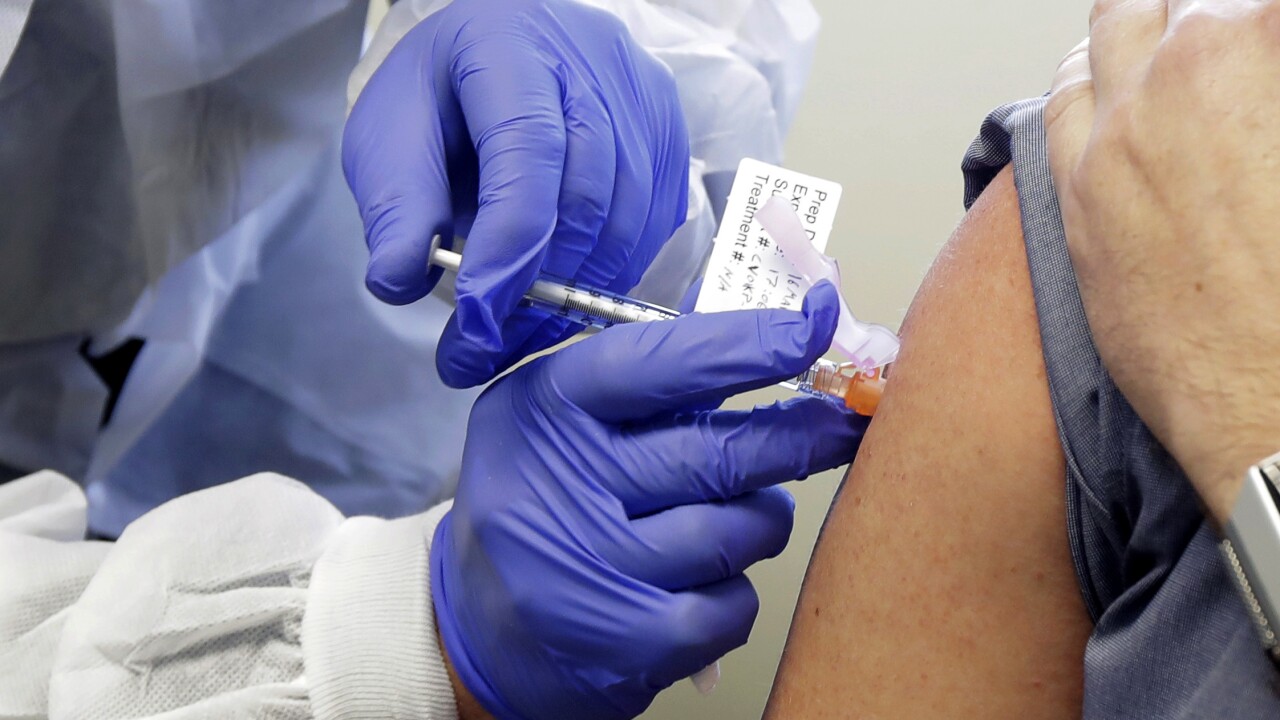 A cadre of former FDA commissioners under Republican and Democratic presidents say that President Donald Trump has undermined the credibility of the FDA.

Among the group who signed the letter, Gottlieb was Trump’s longest service FDA commissioner, heading the agency for nearly two years until April 5, 2019.

The former commissioners said Trump has inserted himself into the vaccine approval process.

“But a safe and effective vaccine will not be enough; people will also have to choose to take it,” the former commissioners wrote. “This depends on widespread confidence that the vaccine approval was based on sound science and not politics. If the White House takes the unprecedented step of trying to tip the scales on how safety and benefits will be judged, the impact on public trust will render an effective vaccine much less so.”

Last week, Trump said it’s possible he would overrule the FDA if the agency uses stricter guidelines to give an emergency use authorization for a coronavirus vaccine candidate.

The group of former commissioners blasted Trump for his comments.

“The implications of the recent shift are potentially dire,” they wrote. “When the FDA warns about a risk from contaminated food, will people heed it? When a new drug for cancer or heart disease is approved, will clinicians and families trust it to work? And most urgent for today: When the FDA approves a COVID-19 vaccine, will Americans accept it?”

Trump has been at odds with many government public health experts on the timing of when a vaccine would be available to the public.

There are several vaccines in Phase 3 testing. Even though a vaccine could be approved by year’s end, trials will be expected to continue for over a year to monitor for possible side effects.

According to the FDA, a typical Phase 3 trial would take one to three years.