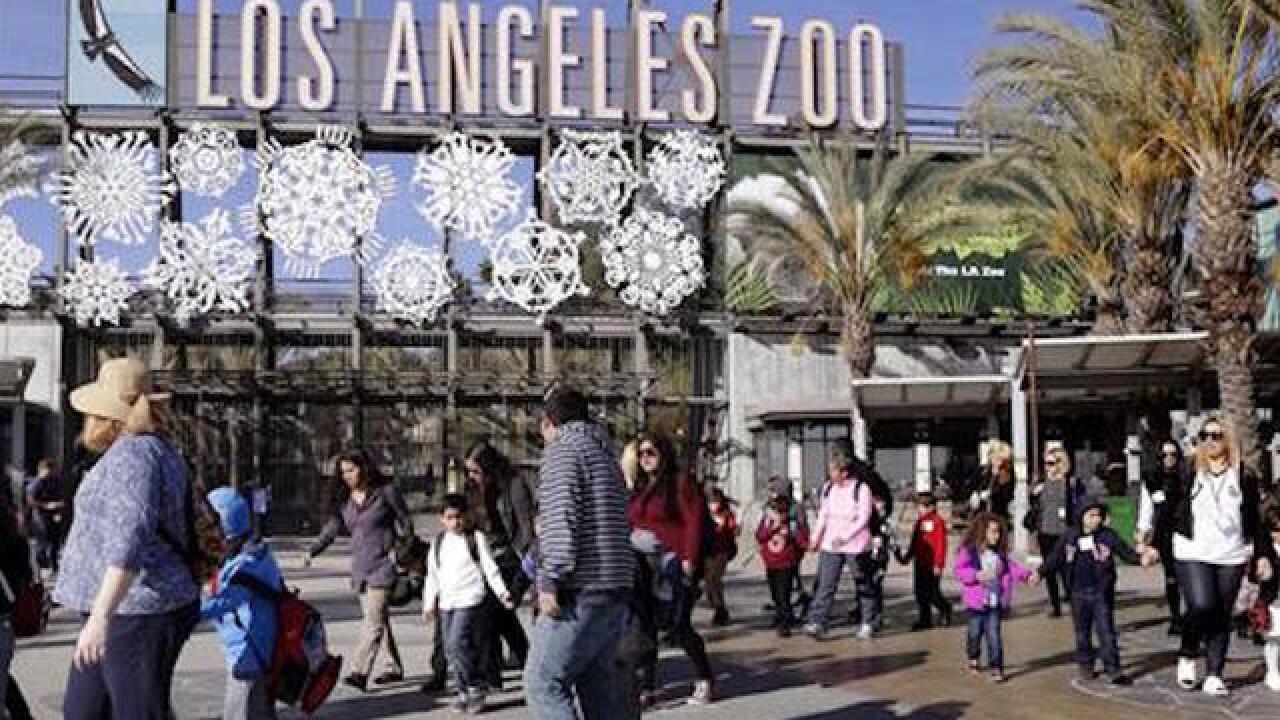 LOS ANGELES (AP) — Visitors to the Los Angeles Zoo may have been greeted by some misinformation recently, courtesy of a comedian who says he posted fake facts about animals around the zoo.

Jeff Wysaski puts up fake signs in public places as part of his Obvious Plant project. He has posted photos on his Tumblr blog and social media of signs with absurd "facts" about animals that he says he put up around the L.A. Zoo.

One reads : "If you give a tiny trombone to 76 ducklings, they will lead the most adorable parade you've ever seen." Another says : "America's first president, George Washington, was actually 9 koalas stacked on top of each other."

The L.A. Zoo hasn't immediately returned a request for comment.