Clinton on LePage: 'Who appointed these people king?' 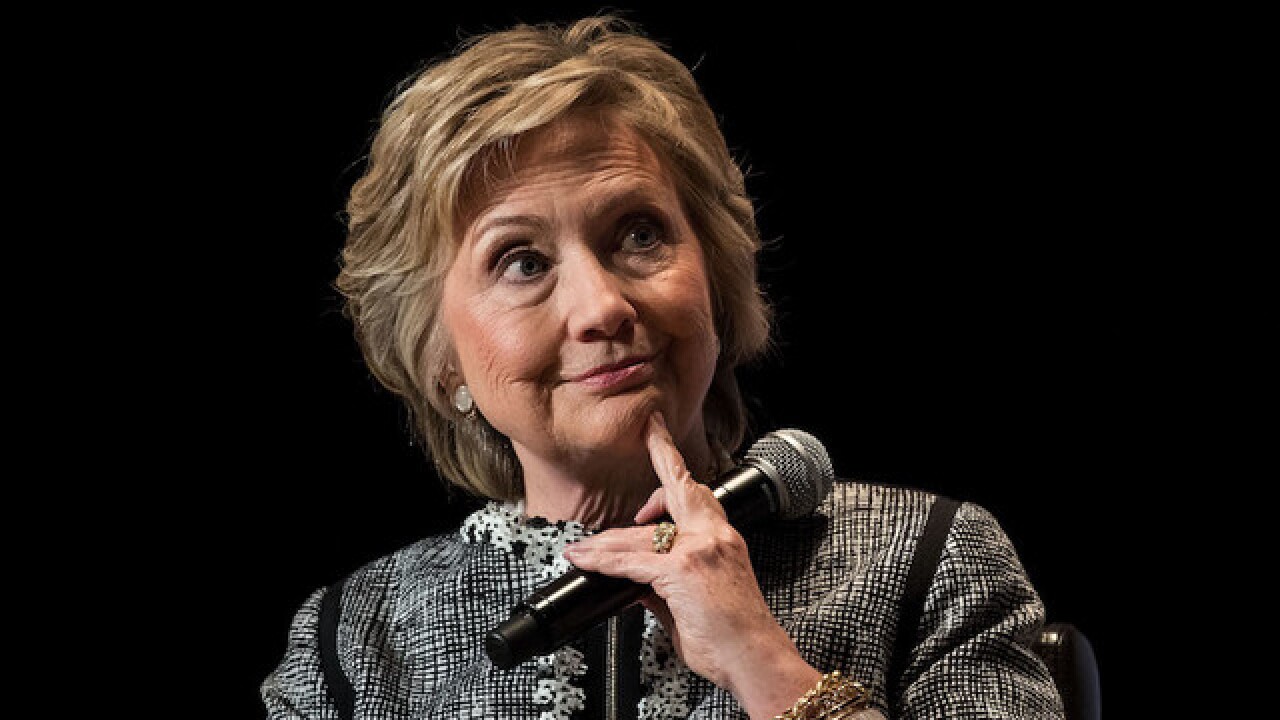 Hillary Clinton on Thursday slammed Republican Gov. Paul LePage's recent announcement that he won't expand Medicaid in Maine until the state finds a way to pay for it even though voters approved a ballot measure supporting the program's expansion.

Speaking at a health care symposium at Geisinger Medical Center near Danville, Pennsylvania, Clinton said compromise should be a key tenet for improving health care in the United States.

"The government requires these people to compromise, Clinton said. "We all have to pull our wisdom and our efforts to come up with the best way forward. Politics like this are toxic and unhealthy and hurting our effort to move forward and better rationalize the cost delivery systems."

Clinton said she feared that going forward, more people would be left out of the kind of care they need. "Were going to have children with serious health care problems not get the care they need early enough in order to have a more successful future," she said.

"But, really, that all comes under the rubric of debates that are ill-informed," Clinton said. "I was shocked at the level of ignorance that was displayed by people advocating for the repeal and replacement of the Affordable Care Act."

Clinton said people did not realize the importance of the Affordable Care Act until it came under threat.

"People hated the Affordable Care Act until it was threatened," she said. "And in Virginia on Tuesday, the No. 1 issue that people cited for coming out to vote was health care. So all of a sudden, because it was in the spotlight with the debate on how to get rid of it, people said, 'Oh my god my cousin has that, or my daughter just aged out of our policy.'"

"I think we missed the boat on defending it and explaining it better than we did."