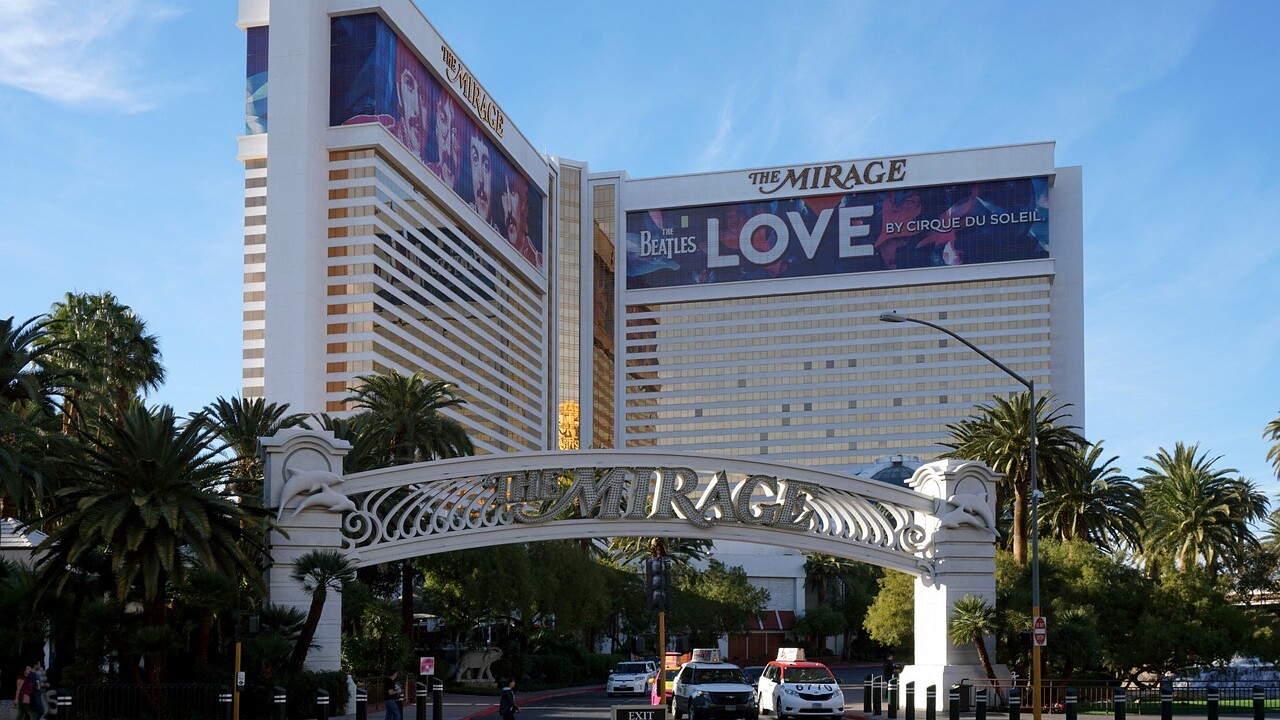 LAS VEGAS — A Cirque du Soleil performer fell Sunday night during a performance of "The Beatles LOVE" at The Mirage Casino.

The incident occurred during the 9:30 p.m. show. Cirque du Soleil says that the aerial artist fell during the finale.

The show was stopped as a precautionary measure, and the emergency team safely took the artist backstage, where he was taken care of by the show's medical team. The performer was then transported to a local hospital for examination.

Cirque du Soleil said that the artist would be monitored by the show's medical and coaching teams to determine when he can return to his activities.

In 2013, Cirque de Soleil performer Sarah Guyard died during a performance of "Ka" at the MGM Grand.

This story was originally published by Joyce Lupiani on KTNV in Las Vegas.