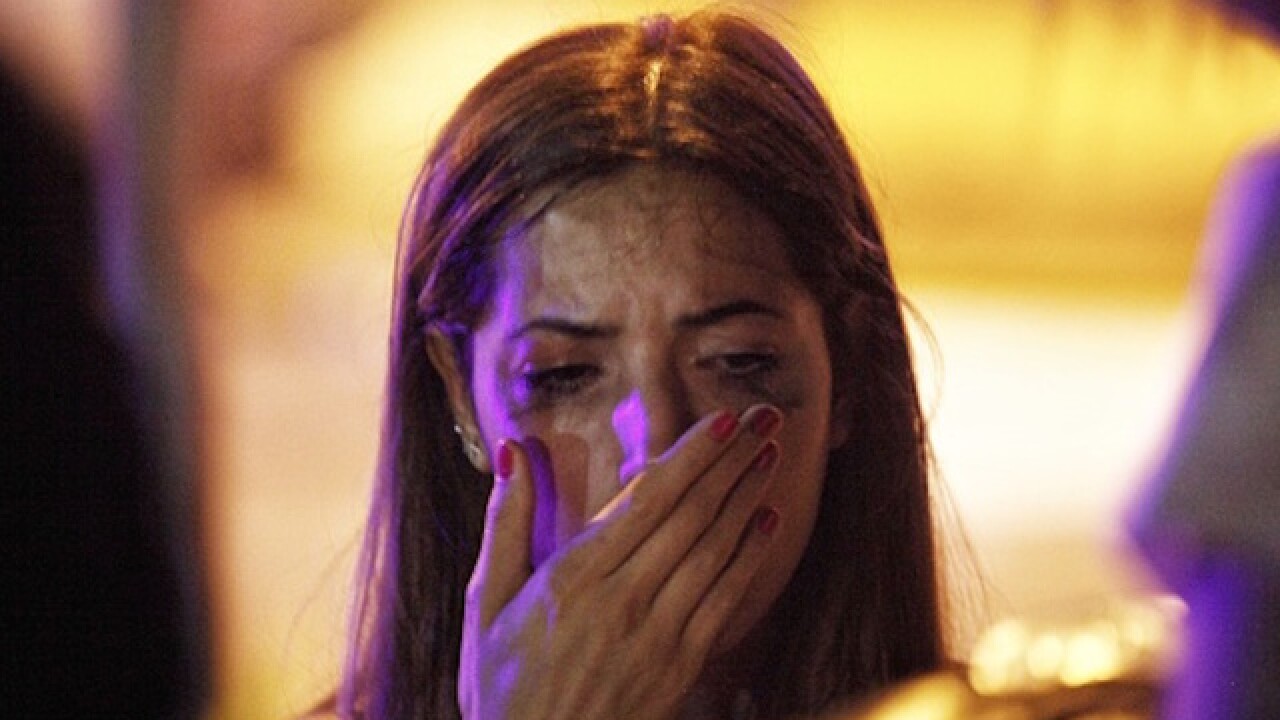 Defne Karadeniz
<p>ISTANBUL, TURKEY - JUNE 29: A relative of the Ataturk Airport suicide bomb attack victim waits outside Bakirkoy Sadi Konuk Hospital as she cries, in the early hours of June 29, 2016 in Istanbul, Turkey. Three suicide bombers opened fire before blowing themselves up at the entrance to the main international airport in Istanbul, killing at least 31 people and wounding 147 people according to Justice Minister Bekir Bozdag. (Photo by Defne Karadeniz/Getty Images)</p>

WASHINGTON (AP) — CIA Director John Brennan said Wednesday that the attack in Istanbul has the earmarks of strikes by Islamic State militants and that the group is likely trying to hit the United States in the Middle East and on U.S. soil.

"If anybody here believes the U.S. homeland is hermetically sealed and that ISIL would not consider that, I would guard against it," Brennan said, using another acronym for the group.

Earlier this month, Brennan told Congress that the U.S. battle against the Islamic State has not yet curbed the group's global reach and that they are expected to plot more attacks on the West and incite violence by lone wolves. He said IS has a large cadre of Western fighters who could potentially act as operatives for attacks in the West.

On other issues, Brennan said Britain's vote to leave the European Union means Europe is entering a period of uncertainty, but that intelligence sharing with Britain would not be affected.

He chided Russia, saying that Moscow could do more to help end the conflict in Syria. Brennan has said that Russian military forces have bolstered Syrian President Bashar al-Assad and are carrying out attacks against the U.S.-backed forces trying to unseat him. According to Brennan, Assad is in a stronger position now than he was a year ago.

Brennan said the greatest threat of nuclear proliferation comes from North Korea. He said North Korean leader Kim Jong Un mistakenly believes the international community will not be able to stay united in keeping North Korea from being a nuclear state.

"He seems to be exceptionally stubborn and not a very good listener," Brennan said at an event at the Council on Foreign Relations in Washington.