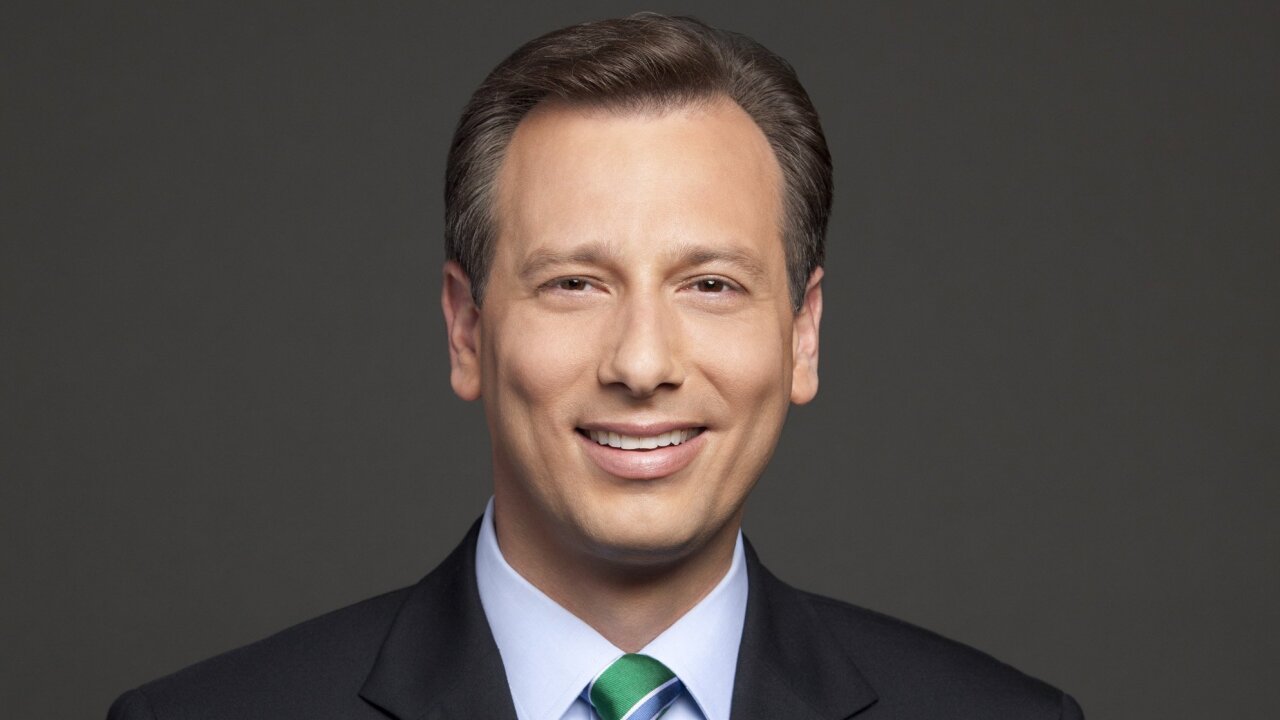 The statement from the Los Angeles Medical Examiner-Coroner's Office added that Burrous also had heart disease, which contributed to his death.

He was found unconscious in a hotel room in suburban Glendale last December.

The veteran newsman had worked for Los Angeles television station KTLA since 2011, most recently as weekend news anchor.

Burrous, 43, previously worked as a reporter and anchor for stations in New York and Bakersfield.

Upon his death KTLA officials recalled him as "a great journalist and a wonderful friend to many."