China cuts tariffs on $75B of US imports in trade truce

China cuts back on tariffs 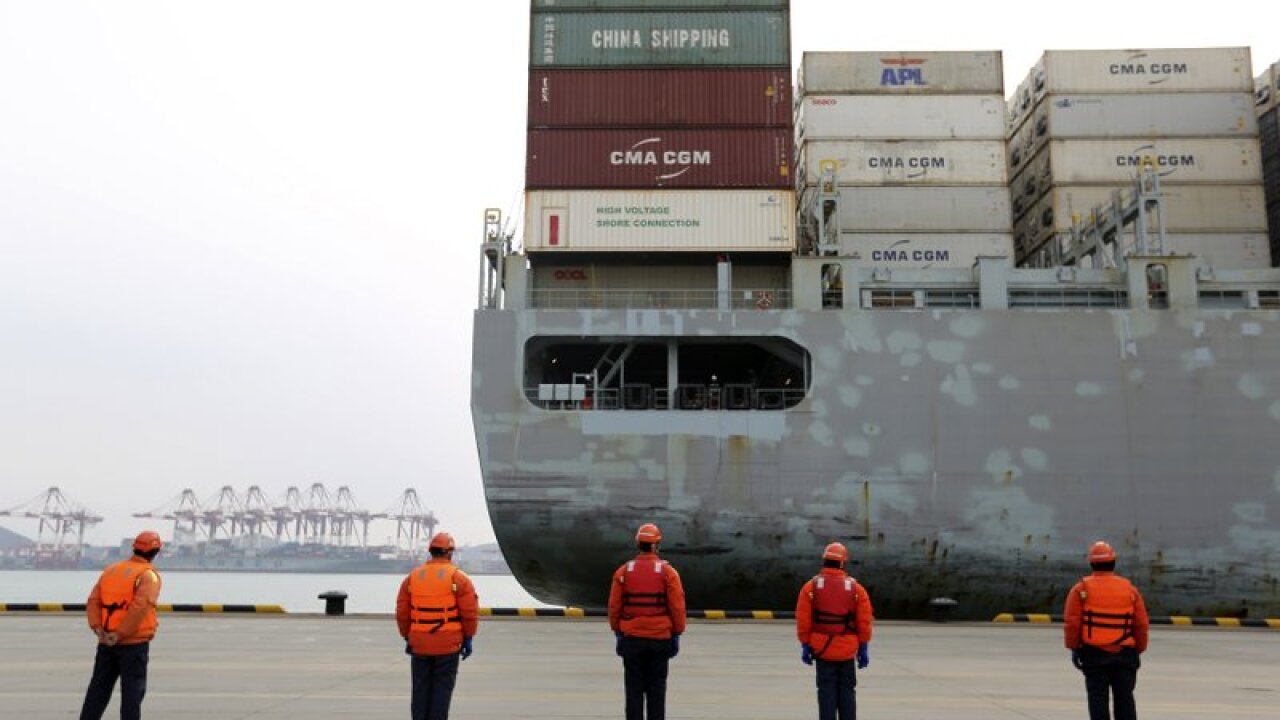 China cut tariffs on $75 billion of U.S. imports including soybeans, pork and auto parts Thursday in a trade truce with Washington while Beijing struggles with a costly virus outbreak.

The cuts follow last month’s signing of a “Phase 1” agreement toward ending a long-running tariff war over Beijing’s technology ambitions and trade surplus. Both sides have made conciliatory gestures but the lingering dispute threatens to chill global economic growth.

The reductions follow American tariff cuts last month on Chinese goods. There was no indication Beijing altered its own cuts in response to the rising cost of efforts to contain a virus outbreak that have depressed business activity by closing factories, restaurants and shops.

“The next steps depend on the development of the Chinese-U.S. economic and trade situation,” said a Ministry of Finance statement. “We hope to work with the United States toward the final elimination of all tariff increases.”

Washington hiked tariffs on Chinese goods in 2018 in response to Beijing’s multibillion-dollar trade surplus and complaints it steals or pressures companies to hand over technology. China retaliated by increasing duties on American goods.

However, most tariff hikes imposed previously by both sides on billions of dollars of each other’s good are still in place.