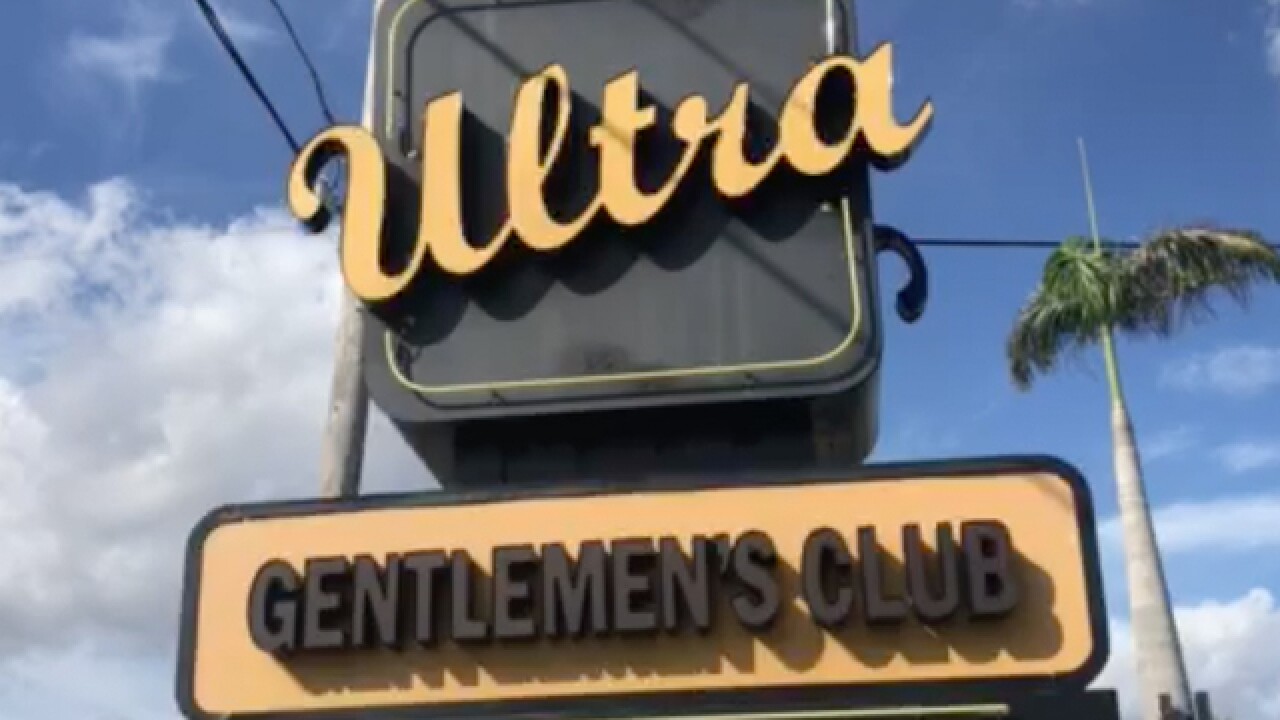 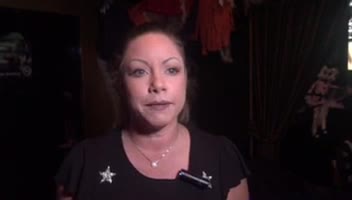 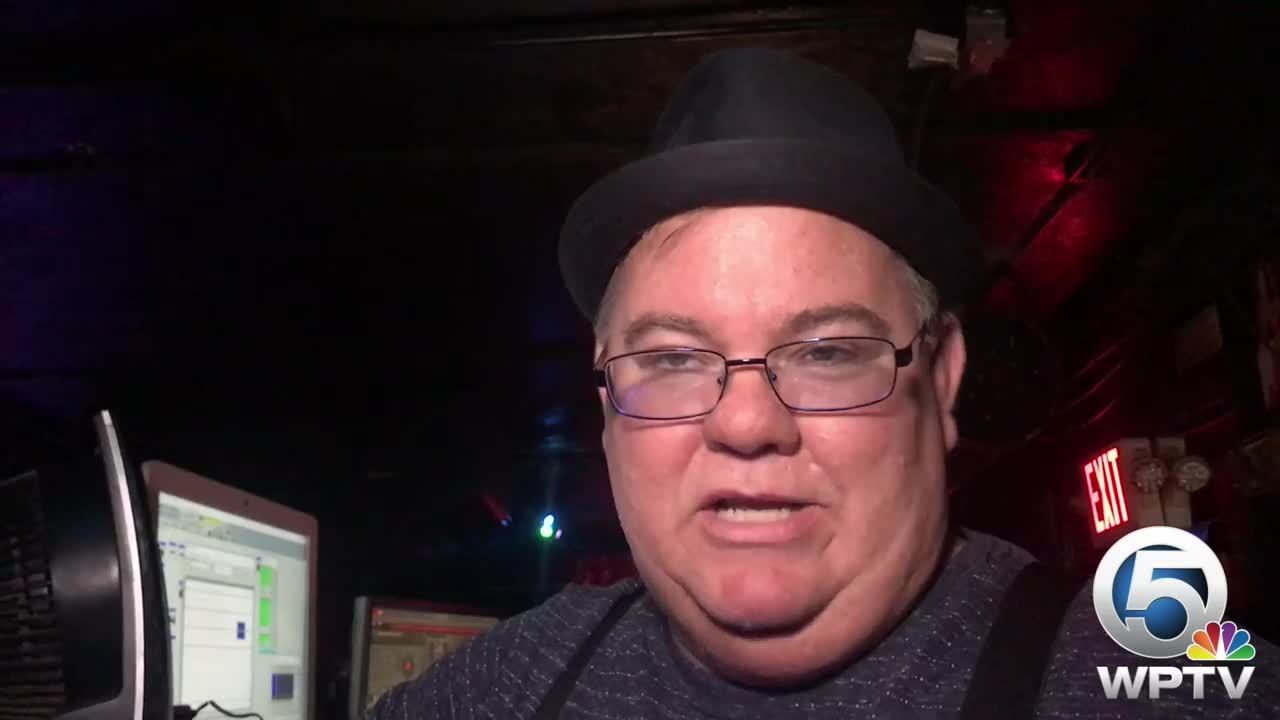 WPTV spoke to Ultra manager Stacey Saccal who confirmed that Sayoc worked as a DJ Thursday afternoon, the day before he was arrested in Plantation. She said Sayoc had worked there for two months as a DJ and doorman.

Saccal said there had been no complaints about Sayoc from other employees prior to his arrest Friday.

She said that they are in "shock and disbelief" after learning about the arrest and described him as a "nice guy."

"I never knew that his van was covered in political stickers. I thought it was an ice cream truck," Saccal said, noting that he parked far from the club.

Scott Migs, a co-worker of 20 years and fellow DJ, said on Sayoc's last day on the job he brought in two duffel bags and a cooler.

When asked if he thought there were weapons in the bags Migs says he doesn't know but says Sayoc kept them behind the DJ booth. Migs characterizes Sayoc as an extremely nice guy who volunteered to work for him so he could take his son to Fright Nights at the South Florida Fairgrounds.

The club, formerly T's Lounge, is on Congress Avenue near Gun Club Road.

After WPTV finished our interview with Saccal, a PBSO deputy walked in to talk to her.

↓ WATCH INTERVIEW WITH THE CLUB'S MANAGER ↓