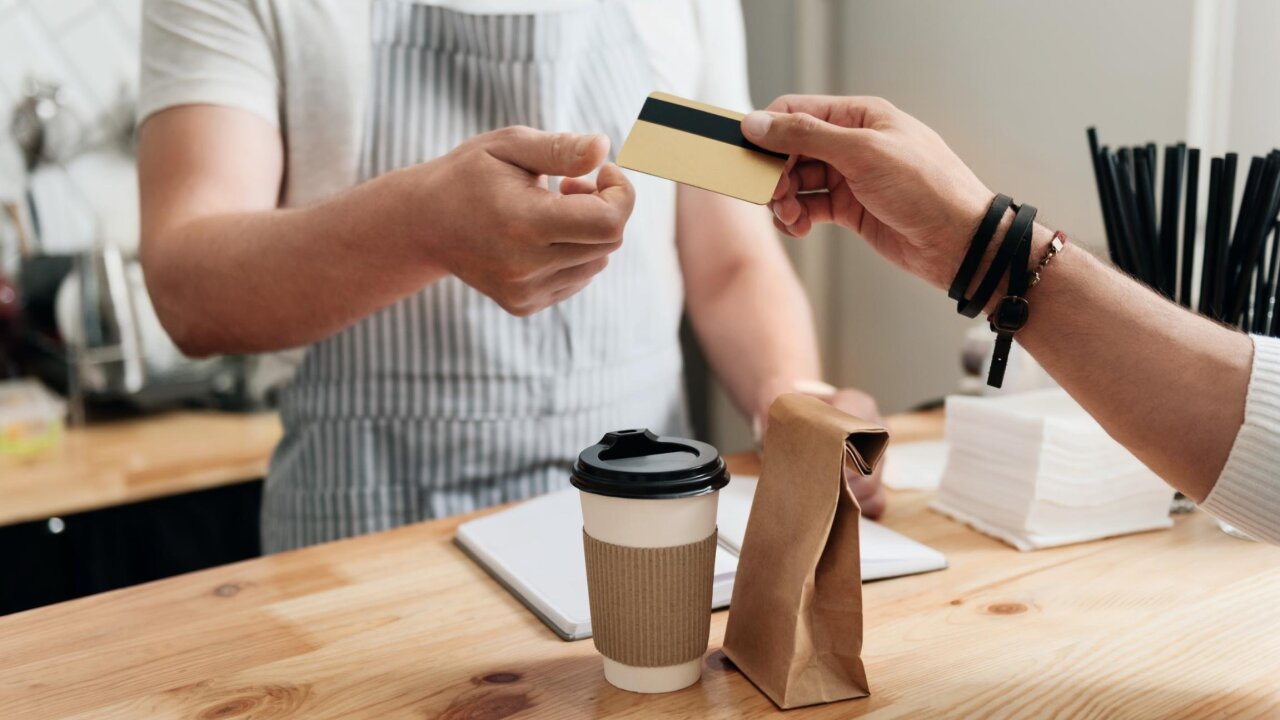 People eating out at California restaurants may start to see an optional 1% surcharge added to their bill.

The money will go to a public fund that helps farmers who use practices that reduce carbon in the atmosphere.

To participate in the Restore California Renewable Restaurant program, eateries can choose to add a 1% fee to every diner's check.

It would still be optional for customers, but if all diners at a certain eatery pay it, the haul would be more than enough to make the establishment carbon neutral, Anthony Myint, an organizer of the initiative, told CNN.

They're on a mission to use food to change the world

Myint is a restauranteur who started a non-profit that's behind the program.

For years, Myint has had success in the culinary world, stemming from his restaurant, Mission Chinese Food. The restaurant has locations in New York and San Francisco and has garnered awards, and in 2013 was named to Bon Appetit's list of the "20 Most Important Restaurants in America."

The San Francisco branch is in the city's Mission district and carried a social mission as well, donating 75 cents from every meal to a local food bank.

After Myint's daughter was born seven years ago, life changed. Concerned about her future, he said he and his wife thought deeply about how to preserve the world in which they wanted her to live. For the couple, that meant fighting climate change.

Starting with the industry they knew best, they built a project in 2013 called Zero Foodprint to help restaurants assess, reduce and offset their carbon footprints. Since the program's inception, 27 restaurants around the world have joined their carbon neutral commitment.

Restaurants across California can get involved

Their new initiative, the Restore California Renewable Restaurant program, launched Tuesday and is open to restaurant owners across the state.

Myint said Wolfgang Puck's Spago restaurant in Los Angeles is one of several restaurants that has already jumped on board.

He said he hopes restaurants will proudly display the Restore California logo in their window or on their website, like others do now with a LEED or Fair Trade certification. The goal would be to drive more traffic to restaurants that have made a choice to help the environment.

Payments would go to to the California Air Resources Board to fund programs promoting healthier soil at farms and ranches around the state.

According to the Perennial Farming Initiative, which hosts the program, returning carbon to the soil can improve the crops' resilience, flavor, nutrient density and tolerance to droughts.

Myint said he believes that improved farming processes are the future. "In 20 years, people will think of composting the way they think about recycling now," he said.

In the restaurant industry, fighting climate change isn't about what ingredients chefs use. "It's how they're produced," Myint said.

And that means contributing to farms that are producing food in ways that don't add more greenhouse gases to the atmosphere.

Subsidies for food produced by industrial farms makes them artificially cheap, but the money from the restaurants' extra upcharge can help sustainable farms stay competitive.

"It's an exciting and enthusiastic approach to climate change," Myint said. "You're contributing with things that you like."