California boy tries to kill himself over tablet

11-year-old upset after his tablet was taken away 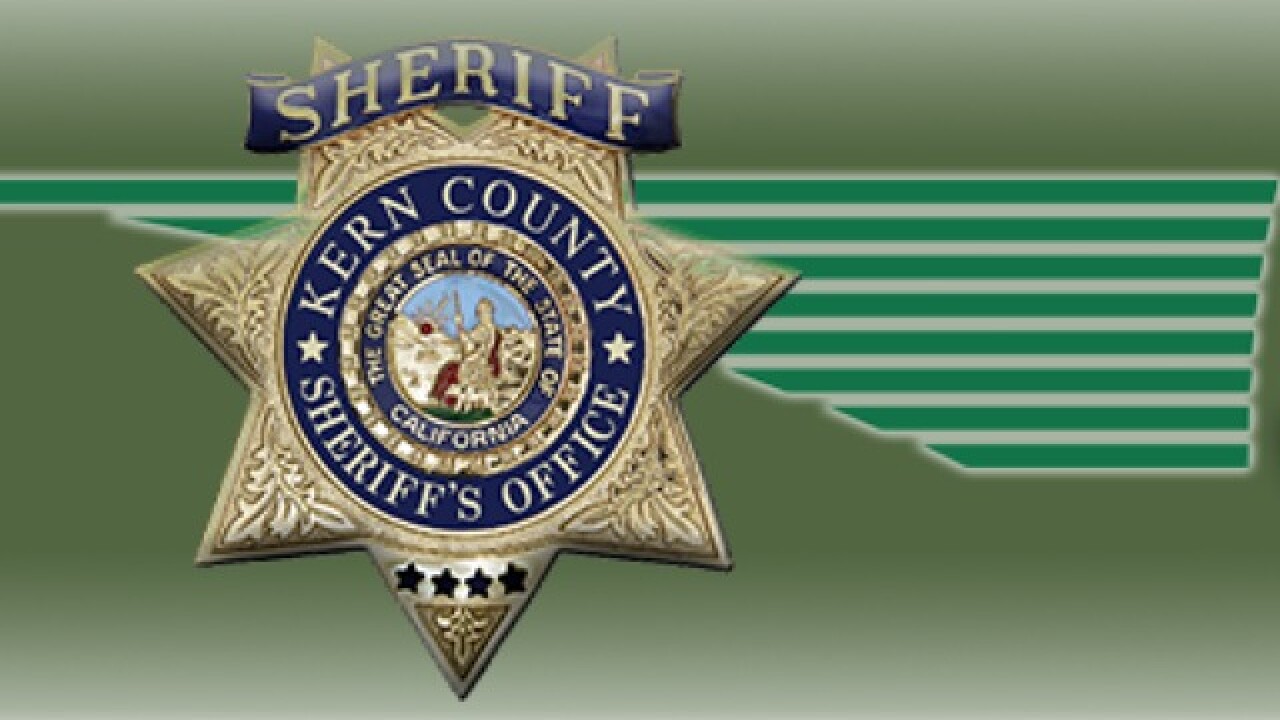 BAKERFIELD, Calif. - An Oildale, Calif. 11-year-old tried to kill himself after his tablet was taken away, according to court documents obtained by Scripps affiliate KERO-TV.

The documents show Kern County Sheriff's deputies were called to the Woodrow Avenue Sunday evening for reports of an attempted suicide.

The boy's mother told deputies she found her son hanging in his bedroom closet by a sweater.

The mother said she pulled him from the makeshift noose and called 911. Deputies performed CPR when they got there and the boy was then taken to the hospital for further treatment. His condition at this time is not known.

The mother told deputies that the boy was upset about his tablet being taken away from him.

If you or someone you know needs help, call the Kern County Mental Health Hotlines: (24/7)