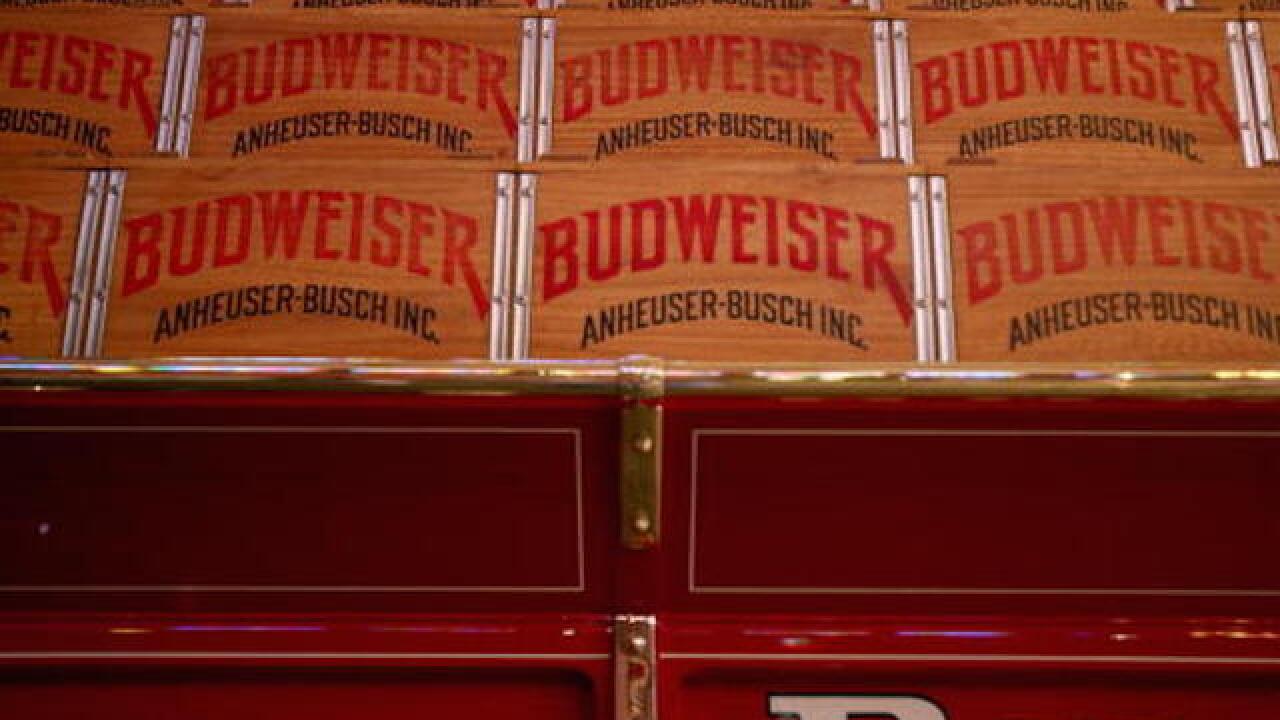 Just because Bud Weisser has a similar name to the brewing giant does not mean he was invited into the facility.

Weisser was arrested Thursday evening for trespassing and resisting arrest after breaking into the St. Louis brewery, according to local television station KTVI.

The 19-year-old entered the Budweiser brewery after 6 p.m. yesterday as security officers asked him to leave a secured area. After an altercation, police were called by security.

Weisser has been in trouble with the law in the past. He was arrested in 2014 for breaking into a gas station.