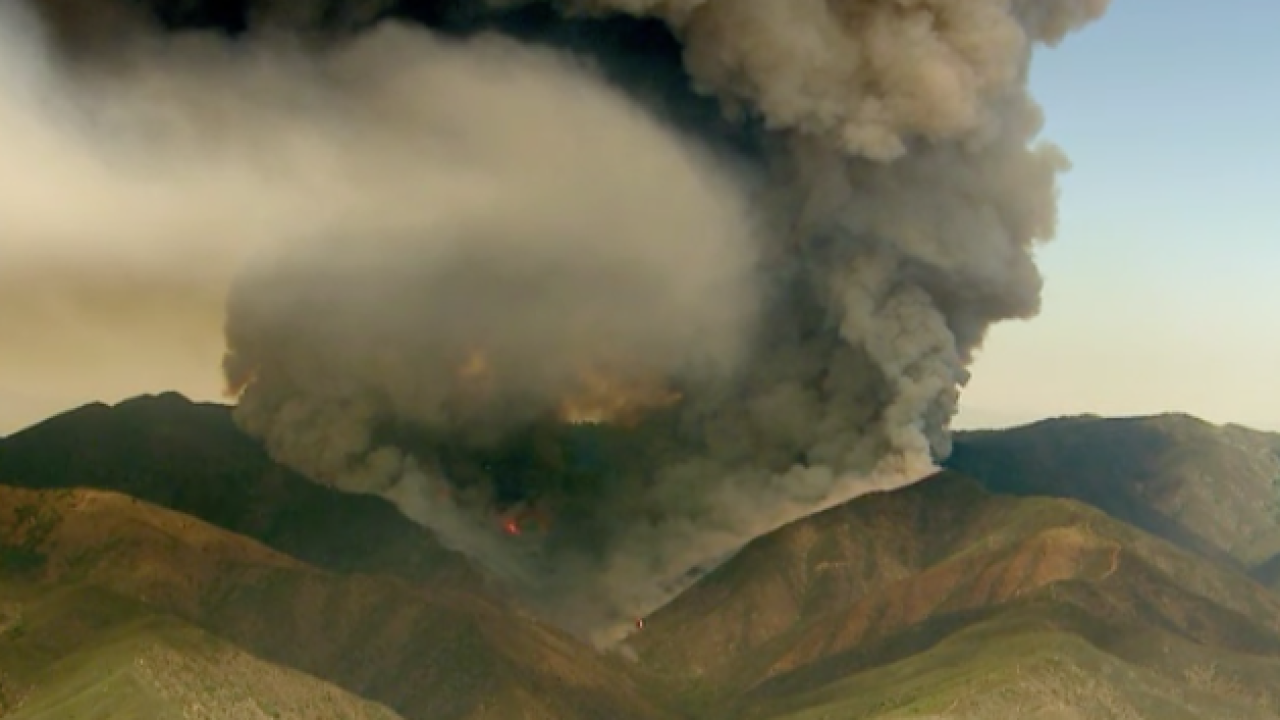 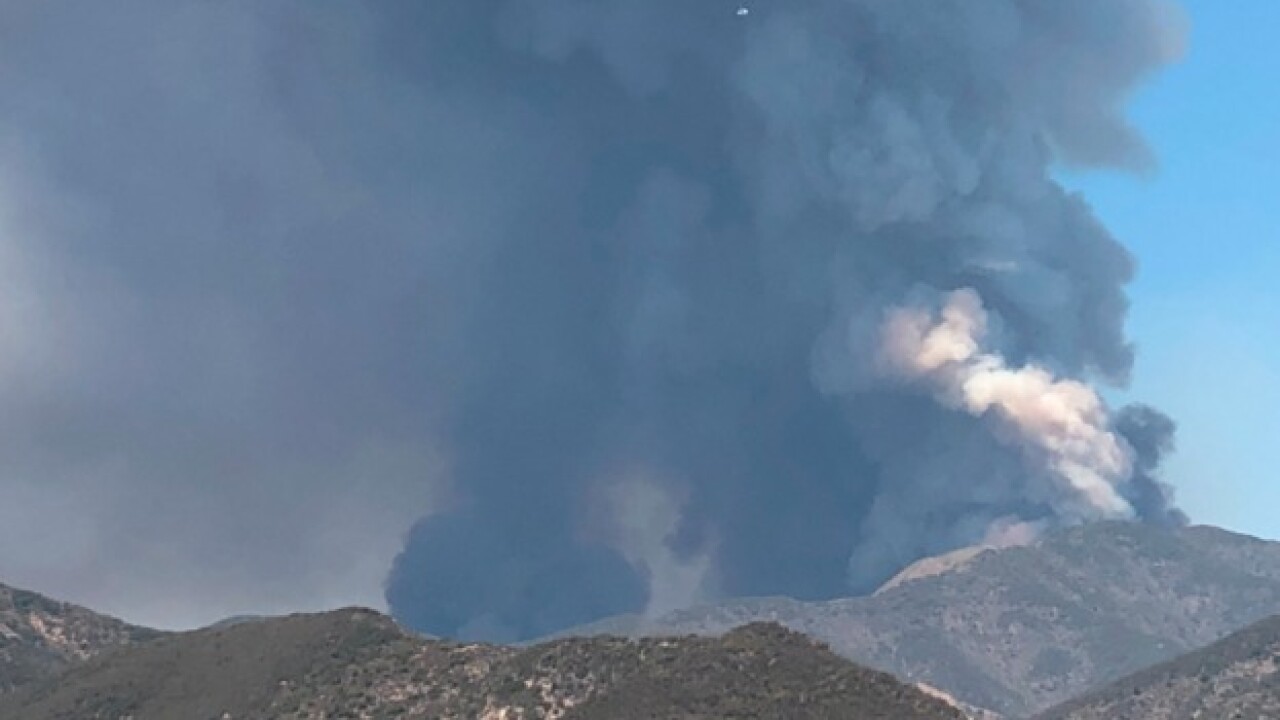 The fire, dubbed the Holy Fire, was reported around 1:30 p.m. near Holy Jim Canyon and Trabuco Creek roads, according to KABC.

The Orange County Fire Authority said the blaze grew quickly from between seven and 10 acres to at least 700.

The fire also destroyed at least one structure and is threatening several communication towers at the top of a nearby hill.

The fire is currently burning away from Orange County and those living in the community of Holy Jim were asked to evacuate out of precaution.

Cal Fire is assisting in fighting the blaze. The cause of the fire is unknown at this time.

Holy Incident: 700+ acres burning away from OC towards Santiago Peak. OCFA has command of the incident until USFS Incident Management Team arrives. pic.twitter.com/26HpUNnHGA

Holy Incident: The community of Holy Jim has been asked to evacuate as a precaution. No evacuation centers established yet.