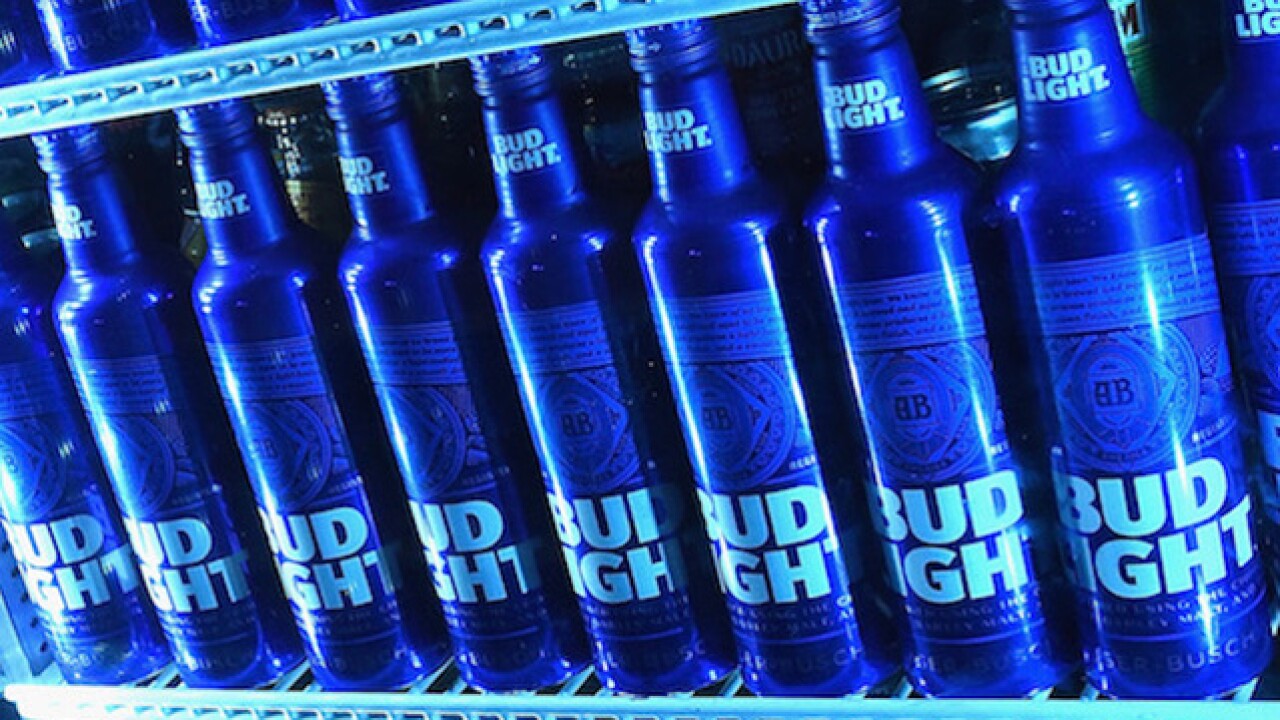 Cleveland Browns fans at 10 bars in the northern Ohio city could be treated to free beer when the team wins a game.

Bud Light is inside the Browns Victory Fridges, according to ESPN. The 8-foot fridges are in bars that purchased them and are filled with bottles of the beer, which is the official beer of 28 of 32 NFL teams.

At the end of the next win by the Cleveland Browns, which haven't won a game since Week 16 in 2016 against the San Diego Chargers, the electromagnet that keeps the refrigerators locked will be turned off through a WiFi connection, ESPN reports.

Bud Light is making this happen to reward fans who are loyal to the Cleveland Browns, its VP of marketing told ESPN.

Bud Light says it will replace beer in Browns Victory Fridges — that open with Browns first regular season win — once a month to keep beer fresh... in case Browns take a while to win first game. pic.twitter.com/edgJRyuF6q