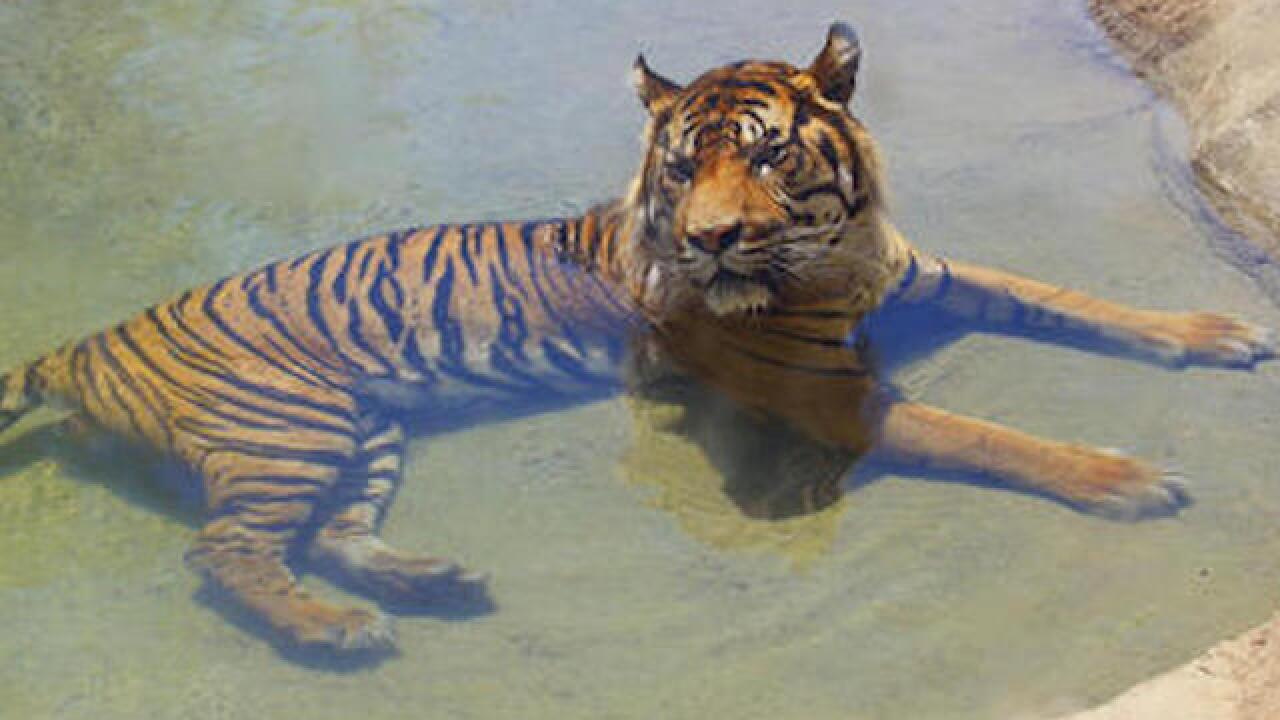 PHOENIX (AP) — Triple-digit temperatures are sweeping parts of the Southwest this weekend and leading some people in Arizona to fall ill from the sweltering heat.

The National Weather Service says the mercury quickly rose Sunday morning, with some areas of metropolitan Phoenix reaching 110 before noon. Forecasters say the city could see a high of up to 120, approaching the record of 122.

Firefighters in north Phoenix rescued a 28-year-old woman who became unresponsive while mountain biking with friends in the morning. She was transported to a hospital in critical condition.

A strengthening ridge of high pressure lifting out of Mexico is on course to scorch portions of Arizona and southeast California on Sunday and Monday.