Bill that would ban conversion therapy in Oklahoma passes through committee 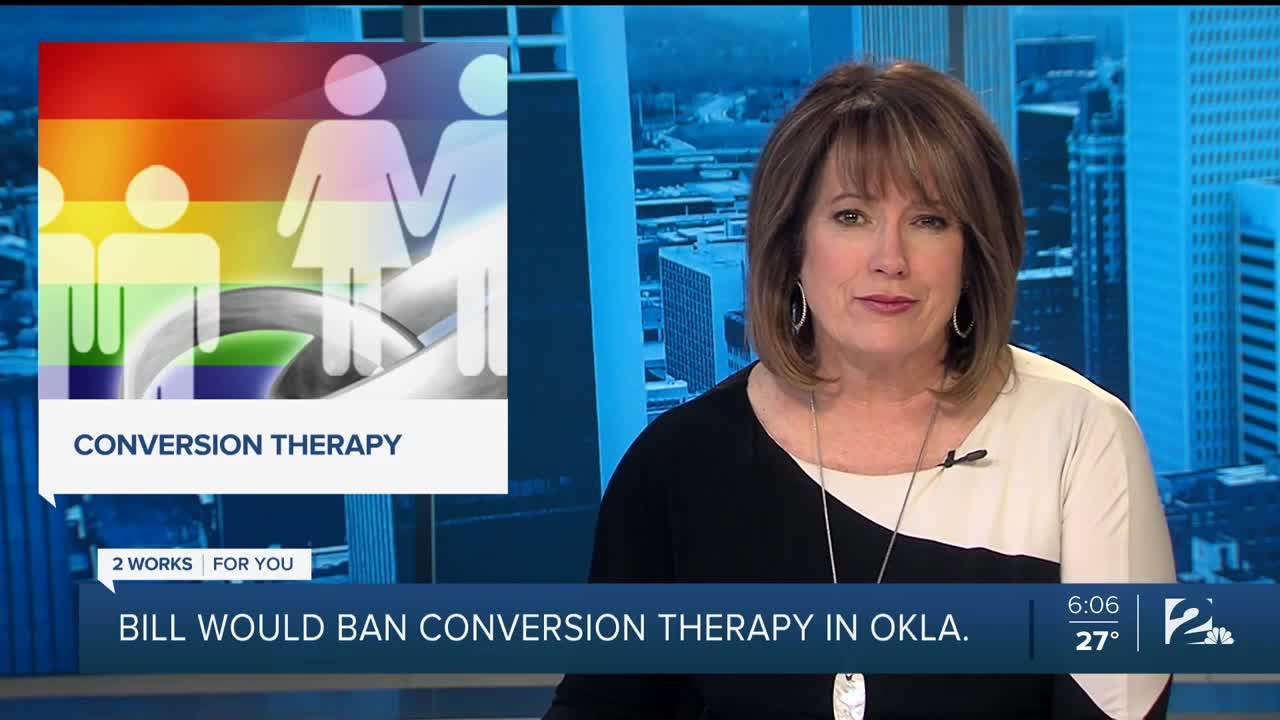 A new bill heading to the full House would ban controversial conversion therapy for LGBTQ children in Oklahoma.

On Wednesday, the House committee passed the measure 10 to 4 to send the bill to the full House.

This would add conversion therapy to a list of unprofessional conduct by varying behavioral and medical health providers, according to the Associated Press.

Conversion therapy is the process of trying to change someone's sexual orientation or gender identity.

The American Psychological Association says conversion therapy is harmful to mental health and isn't based in science, according to the AP.

Last month, Utah became the 19th state in the Union to ban conversion therapy when Gov. Gary Herbert bassed an executive rule that ourlawed the practice.

This story was originally published by KJRH in Tulsa, Oklahoma.