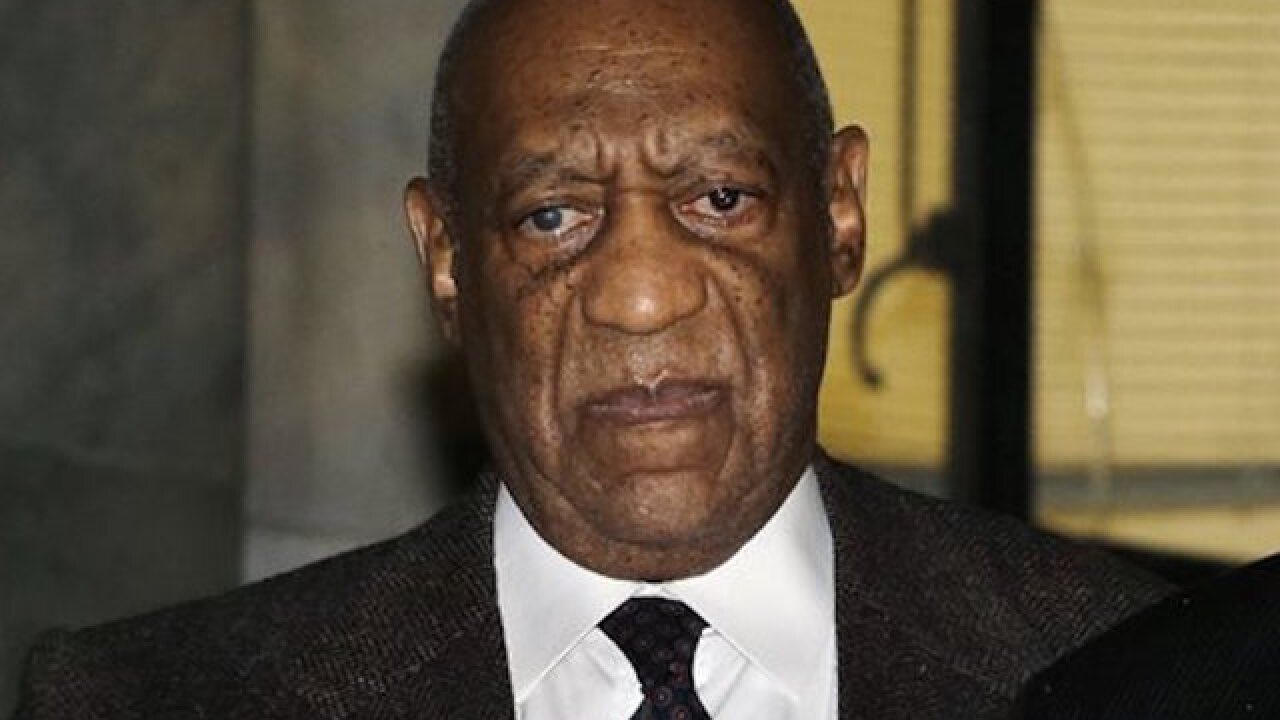 Mel Evans
<p>FILE - In this Feb. 3, 2016, file photo, actor and comedian Bill Cosby is assisted as he leaves after a court appearance in Norristown, Pa. A Pennsylvania appeals court on Monday, April 25, 2016, has rejected Cosby's attempt to halt his criminal case because of what he called a decade-old deal not to prosecute him. The 78-year-old Cosby is facing trial over a 2004 encounter at his home with a then-Temple University employee. (AP Photo/Mel Evans, File)</p>

HARRISBURG, Pa. (AP) — Bill Cosby has lost a bid to delay a key hearing Tuesday in his criminal sex-assault case.

The Pennsylvania Supreme Court has refused to grant a delay while Cosby tries again to have the case thrown out.

The 78-year-old entertainer is appealing a ruling that upheld charges based on his 2004 encounter with a Temple University employee.

Cosby believes he has a deal with a former prosecutor that he could never be charged in the case. He says that's why he testified in the woman's civil lawsuit.

The Supreme Court order Monday does not say if the appeal is still being considered. But the order denies Cosby's bid to postpone Tuesday's preliminary hearing.

The hearing will determine if prosecutors have enough evidence to send the case to trial.