Biden slams Trump over reported bounties placed on US troops 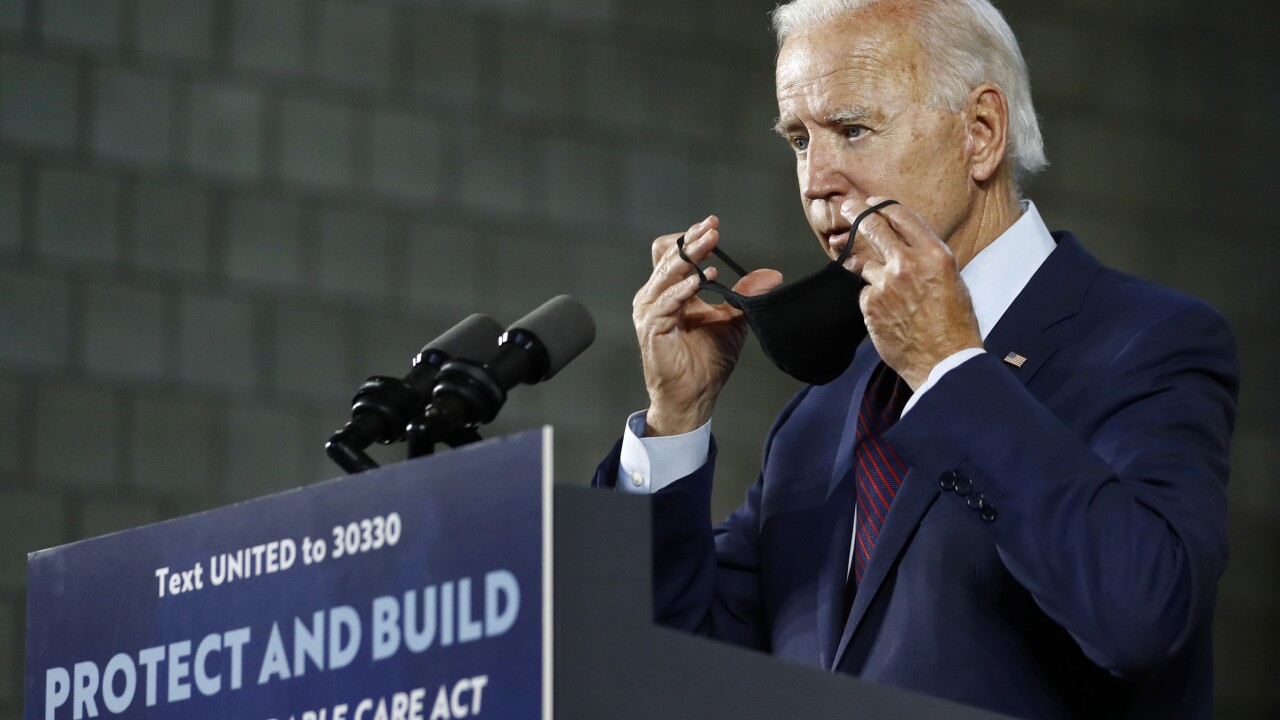 WASHINGTON (AP) — Joe Biden is sharply criticizing President Donald Trump over a report that he says, if true, contains a “truly shocking revelation” about the commander in chief and his failure to protect U.S. troops and stand up to Russia.